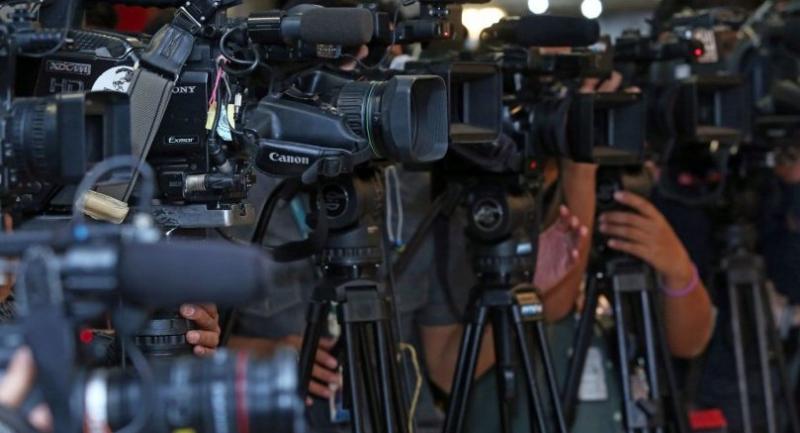 Government spokesman and Public Relations Department chief Lt-General Sansern Kaewkamnerd on Friday confirmed to The Nation he would stick with his controversial plan to ask for “cooperation” from media during the Cabinet trip next week.

But it is up to the media how they would respond, he said.

The plan is being heavily criticised by members of the media, who view it as “regulating and interfering” with their public responsibilities.

The issue has emerged after some media and social media users circulated an August 15 letter inviting editors of all media outlets to meet on Wednesday to discuss preparations for the Cabinet trip, including news reporting. Sansern had said this was not “regulating” the media as has been criticised, but “asking for cooperation” to produce news scoops concerning Cabinet members on the trip, set for August 19 to 22.

Sansern’s reply to the criticism was that past news reports mainly covered the Prime Minister, despite the fact that other Cabinet members also joined him on trips. People need to also hear acknowledgement by Cabinet member of Thailand’s problems and their efforts to tackle them, he said.

That aim led him to ask media outlets which ministers they wished to follow, and let them choose.

Sansern said on Friday that the plan remains the same, but some media members expressed their wishes to withdraw from the plan. He said he had no problem with that, as they were actually free in the first place to pick topics of interest to report.

The spokesperson insisted that he just wished to see news reporting do as it is supposed to by covering various issues. People have the right to know various issues the government has been working on, he added.

“It’s the media’s job to inform people, right?” said Sansern, while conceding that the idea, and the approach he initiated, might be deemed an inappropriate way for government to deal with media.

Media professionals yesterday rebuked the plan, viewing it as an attempt by the Government Public Relations Department (PRD) to interfere in the decision-making of broadcasting media by asking them to report on “underrated” ministers as well as asking them to provide recordings to the PRD-affiliated National Broadcasting Services of Thailand.

Thepchai Yong, president of the Thai Broadcast Journalists Association, said Sansern’s action was tantamount to interference in the media’s work. “It is not a wise move on the part of the government, as this could be seen as an attempt to dictate to the media,” Thepchai said. He said that media have a professional responsibility to report truthfully and hold those in power and interest groups accountable, not to serve as a public-relations tool for government.

The Thai Broadcast Journalists Association has issued a statement expressing its concern and disagreement with plan, which they deem an effort to intimidate and interfere with the media. The association views it as inappropriate for government to ask media to work under the government’s demands.