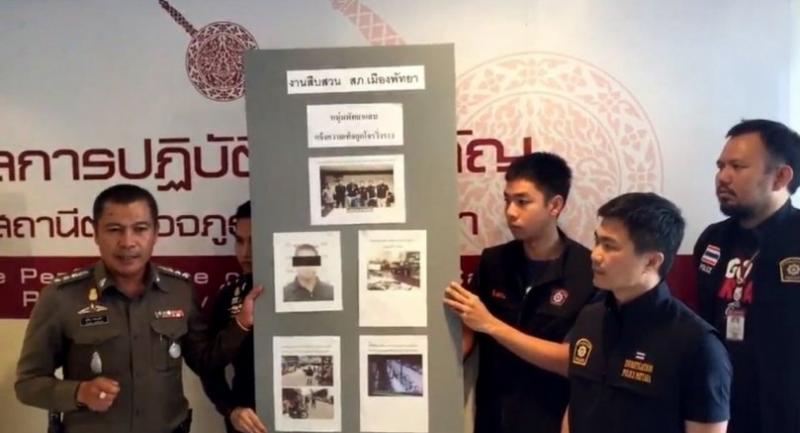 A Thai man was arrested by Pattaya police on Monday on a charge of falsifying a robbery complaint so that he could deceive his gay foreign partner into wiring him some money.

Pattaya police chief Pol Colonel Apichai Krobphet said Noppakao Tor-on, 27, had been taken into custody after they verified that his complaint was not genuine.

On August 17, Noppakao filed a complaint with the Pattaya police that his bag had been snatched down a soi near Tuek Com shopping centre.

He claimed to have lost Bt20,000, two ATM cards and several documents in the alleged incident.

Pattaya police carried out an investigation promptly for fear that news of such a robbery could damage tourism in the seaside city, but they were able to establish that no such theft had taken place.

Noppakao was subsequently summoned for questioning, during which he confessed to having made up the story in order to get a complaint receipt so that he could ask for money from his foreign partner, which he then used to pay off his debt, Apichai said.