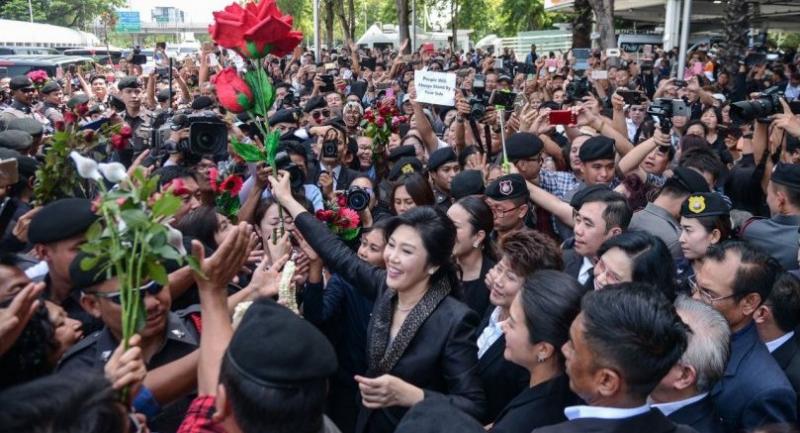 Thawip said security on Friday will be the same as during the trial.

He said he is confident the number of personnel earmarked for the verdict will be enough.

There have been reports that the authorities moved to block Yingluck’s upcountry supporters from attending the verdict, including making activists sign a contract promising not to cause a disturbance on the day.

Thawip said the authorities had acted to create a mutual understanding.