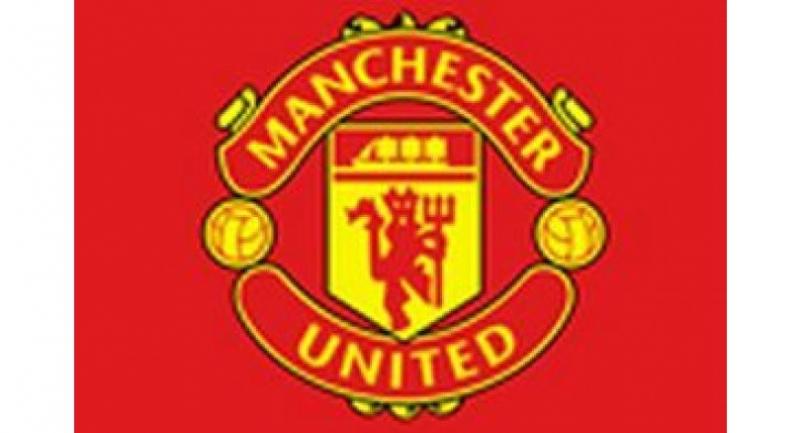 Police in Sa Kaew province raided a shop at a border market on Tuesday and seized 1,327 pirated pieces of Manchester United Football Club merchandise worth about Bt600,000.

The raid was conducted after police in Khlong Luek district were alerted by an official representative of the club, Dulayapon Chuenkaew.

The popular shop, Kblack 59, had told potential customers that its products – including jerseys, jeans, shorts and bags – were legal. It even displayed a framed commercial certificate.

However, Dulayapon told police that many products displaying the logo of the English Premier League football club were pirated.

Police detained Thanyathip Unngampan, 32, who was allegedly selling items at the shop at the time of the raid.

Dulayapon said that his firm had received several complaints about the shop. It sent somebody there to buy products, which were then sent to club headquarters in the United Kingdom.

Club officials confirmed that the merchandise was pirated.

Pol Lt Colonel Jatupat Singhassathit, deputy provincial police chief, said that the shop could defend itself by presenting evidence of its purchase of the items. Police could then take legal action against the original sellers. However, the retailers would still face prosecution if it could be proven that they knew the products were fake.