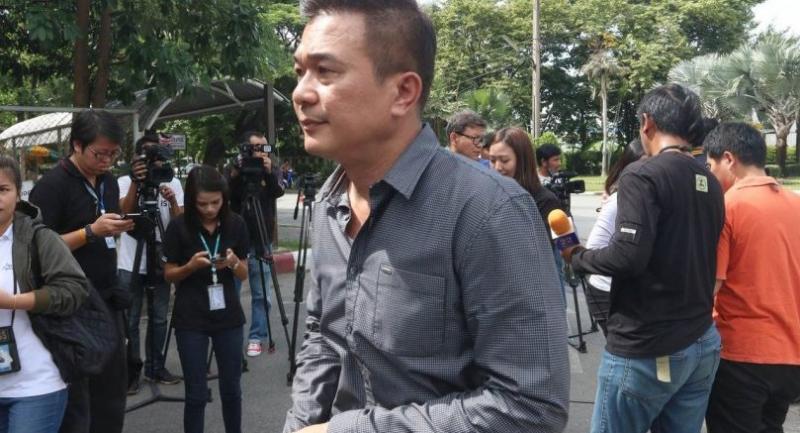 The head lawyer of former commerce minister Boonsong Teriyapirom arrived at Klong Prem Central Prison on Monday morning ahead of his bail request.

Narin Somnuek arrived at the prison at about 7.30am.

He brought along medicine as Boonsong is suffering from sinusitis and an allergy.

Narin said he would consult with Boonsong the plan to seek his bail release, pending an appeal against his conviction.

On Friday, Boonsong was sentenced to 42 years in jail for approving four government-to-government rice export deals with China which turned out to be bogus, causing massive financial damage to taxpayers.