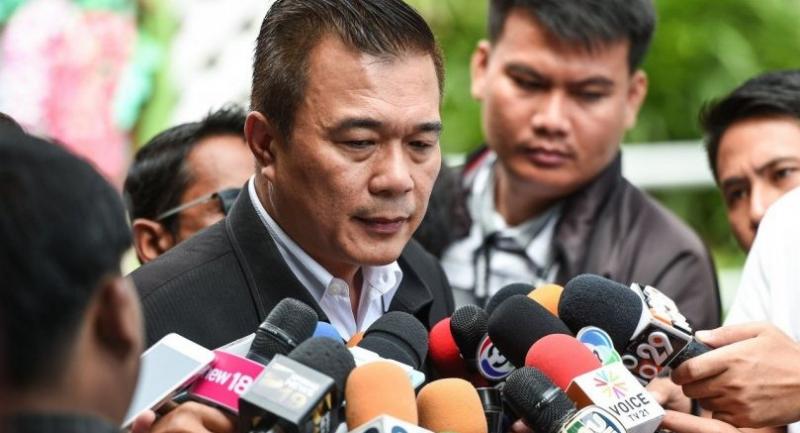 Former commerce minister Boonsong Teriyapirom, who is facing a 42-year jail term for approving fake rice-export deals during the previous government’s tenure, fell ill over the weekend after spending his first days inside Bangkok’s Klong Prem central prison, his lawyer said on Monday.

Narin Somneuk said Boonsong had visited the prison’s doctor twice during the weekend, for high blood pressure and a sinus infection.

The lawyer is preparing a second attempt to secure his client’s temporary release on bail of Bt30 million, after the Supreme Court rejected a first bail request on Friday.

Boonsong and 19 others were sentenced to jail terms of 24 to 48 years for their roles in bogus government-to-government export deals announced during the Yingluck Shinawatra-led administration’s rice-pledging scheme.

The high court ruled that the defendants had violated multiple laws and caused Bt16.9 billion in financial damages to the state by selling more than 4 million tonnes of government-owned rice at a low price to domestic traders, instead of exporting the rice to China as announced under the fake G-to-G deals.

The Corrections Department said Boonsong’s health condition was not unusual for new prisoners, as he was under stress.