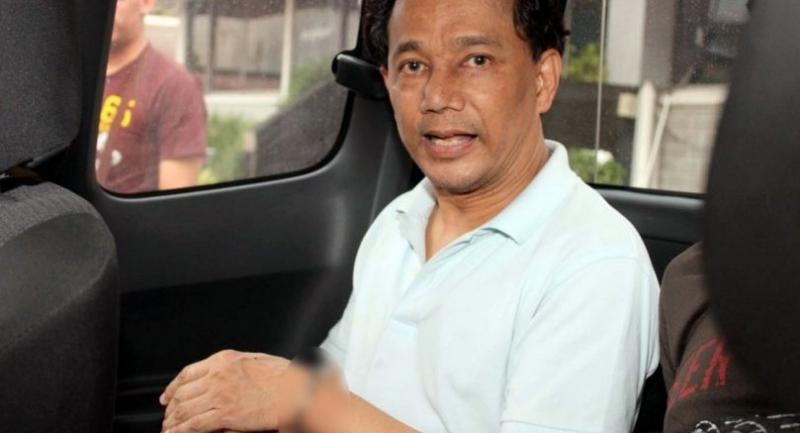 THE Appeals Court has upheld a lower court’s sentence of two years and nine months in jail and a Bt200,000 fine for businessman-socialite Kan-anek Pachimsawat for possessing 0.676 grams of crystal meth or “ice” as well as drug paraphernalia.

At the verdict reading at Bangkok’s Ratchadapisek Criminal Court yesterday, the Appeals Court described as hearsay the 66-year-old’s claim that the “ice” and drug paraphernalia belonged to a woman who stayed with him at a Sutthisarn condominium.

He was arrested on the night of February 12, 2015 at the condominium.

The Appeals Court judge deemed the offence serious enough in terms of its affect on society to warrant upholding the primary court’s May 27, 2016 sentence.

Kan-anek was in court with his lawyer to hear the ruling. He said he would appeal to the Supreme Court and applied for bail. After his relatives put up as surety two condominium units worth Bt385,710, the Appeal Court said the bail application would be forwarded to the Supreme Court. Kan-anek was taken to the Remand Prison pending the decision, which will be made later this week.

Kan-anek’s son, Kanphitak, ploughed his Mercedes-Benz into a Thong Lor bus stop in 2007, killing one person and injuring people in a road rage incident, In 2015 Kanphitak was given a 25-month prison sentence, which he served, and was released.