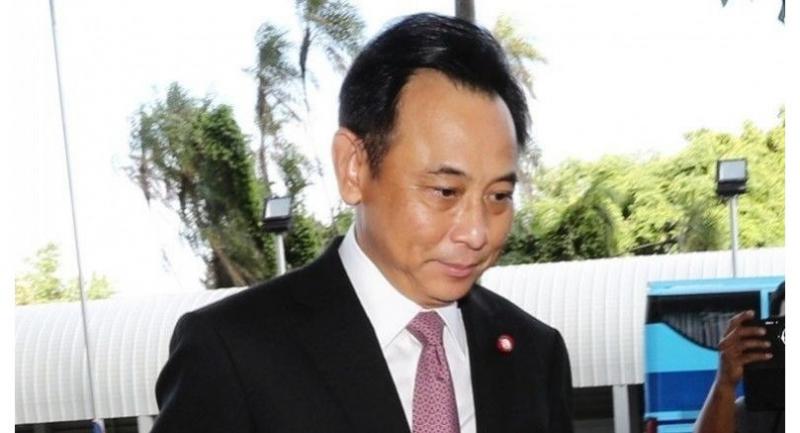 The lawyer of former commerce minister Boonsong Teriyapirom said he will not submit on Tuesday a request for the disgraced former politician to be released on bail.

Narin Somneuk said he will have to first meet with Boonsong at Klong Prem Central Prison to discuss the reasons and conditions for seeking bail.

Narin said he will meet with Boonsong, sentenced to 42 years in jail for approving fake rice-export deals during the previous government’s tenure, at the prison at 1pm on Tuesday.

Boonsong and 19 others were sentenced to jail terms ranging from 24 years to 48 years for their roles in bogus government-to-government export deals announced during the Yingluck Shinawatra-led administration’s rice-pledging scheme.