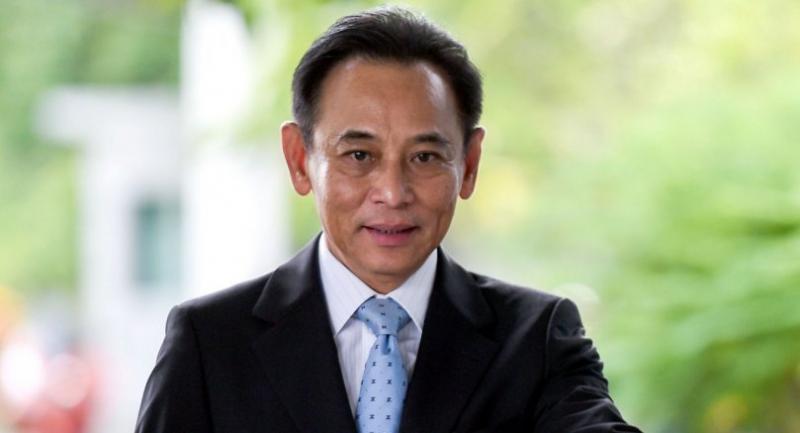 The legal team of former commerce minister Boonsong Teriyapirom has applied a second time for their client to get bail while awaiting the outcome of his appeal of his conviction for corruption in the controversial rice-pledging scheme.

The lawyers on Wednesday evening filed a request with the Supreme Court’’ Criminal Division for Political Office Holders to temporarily release Boonsong. The court had not ruled on the request as of press time.

Boonsong’s lawyer Narin Somnuek made the first bail attempt last Friday shortly after Boonsong was sentenced to a 42-year jail term. The court turned down bail, reasoning that Boonsong was a high flight risk if released on bail, given his lengthy sentence.

The former government minister was first detained at Bangkok Remand Prison after being convicted, then moved to Klong Prem Central Prison. He has a history of high blood pressure, and suffers from Boon chronic sinusitis and allergies. He has had to visit prison doctors, said Narin.

Narin is expecting to visit Boonsong this afternoon.

Boonsong, who received the harshest sentence among those sentenced, was convicted for his leadership role in creating four fake government-to-government rice export deals.

The scam resulted in Bt16-billion of financial damage to the state. He is also subject to making reparations worth around Bt1.7 billion.

Prior to his sentence, Boonsong said that he planned to seek bail and appeal to the Supreme Court within 30 days after the verdict as allowed by the 2017 constitution as well as seeking for bail granting.