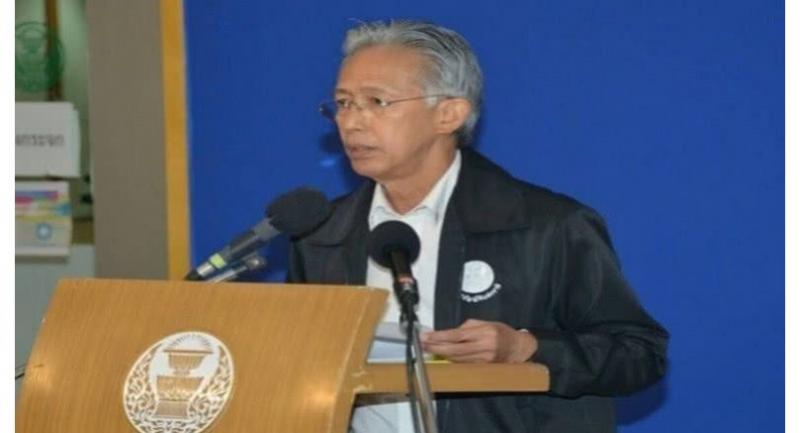 A MEMBER of the joint law review committee examining the National Human Rights Commission bill conceded yesterday that there were deep differences over the proposal to reset the whole current NHRC.

Wallop Tangkananurak, a committee member, said the committee was due to review the bill tomorrow, but it was likely that further meetings would be required to settle some points. The main issue was the proposed total reset of the current NHRC, which is the prime organ for protecting human rights in the country, he said.

The bill, one of the 10 organic laws, which was passed in mid-August by the National Legislative Assembly (NLA), proposes that all NHRC members be replaced.

However, the NHRC disagrees with this, resulting in the establishment of the committee to review the bill passed on Friday, following the requirements of the new charter.

The committee will comprise 11 members – five legislators, five members of the Constitution Drafting Commission (CDC) and the incumbent chairperson of the NHRC, What Tingsamit.

What previously claimed that the attempt to remove human rights commissioners might have stemmed from the dissatisfaction of “those in power” with certain commissioners.

The CDC, however, insisted that the recruiting process for the current commissioners was not acceptable to the International Coordinating Committee for the Promotion and Protection of Human Rights (ICC), which had downgraded the Thai NHRC.

The CDC stood firm on its version, which would result in the dismissal of the human rights commissioners, according to CDC spokesperson Udom Ratamarit. The stipulation, he said, would resolve the issue of acceptance by the international panel, which required that the NHRC have a more diverse group of members.

Allowing the current NHRC members to complete their term was not a solution to the downgrade, and allowing them to recontest their positions in line with the new law would only cause another chain of problems, Udom has said.

Udom said that the conflicting ideas of the CDC and the NHRC should not bring disharmony between the two, as they were just differences in perspectives.

Wallop, however, said the committee was concerned about their differences, as both sides claimed legitimacy under the standards of the Paris Principles, which set out a framework for international rights organisations.

The committee needs to consider the issue thoroughly before making a decision, he said.

The committee will have 10 days to review the bill, with an initial deadline set for September 15.