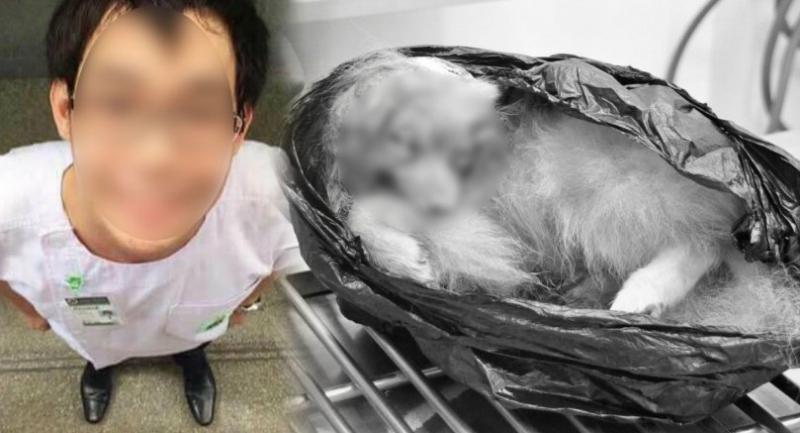 A MEDICAL student is facing an ethical probe for allegedly poisoning dogs in the hope of claiming compensation.

The Mahidol University’s Faculty of Medicine Siriraj Hospital yesterday resolved to set up a committee to investigate the alleged ethical offence. The faculty also decided to suspend the unidentified student from his studies until the investigation concludes.

In addition to facing an ethical probe, the student is being investigated by police on charges of attempted fraud and animal cruelty.

Other students and staff at the Faculty of Medicine have said that the student in question has suffered previous mental problems.

Faculty dean Dr Prasit Watanapa told a press conference that if the student were found guilty of criminal offences by a court, the faculty would propose that Mahidol University terminate his status as a student. He added that the faculty would also considering terminating his status if an assessment of the student’s mental condition showed he was unfit for the medical profession.

“We will treat this case carefully on the basis of morality, ethics and justice,” Prasit said.

He spoke after summoning the student and his parents for separate interviews.

According to the faculty’s deputy dean Dr Rungnirand Praditsuwan, the medical student started showing some minor symptoms of mental health problems during his third year of the six-year medical programme.

“But those symptoms were initially not serious. He could still further his studies until he entered his sixth year here,” Rungnirand said.

However, during his sixth year, the student failed to pass several subjects according to the assessments of resident doctors, while a follow-up analysis indicated the failure was related to the student’s mental condition.

“We allowed him to take a break from his studies from time to time,” Rungnirand said.

He added that the student only needed to pass one more subject to graduate.

Medical Council spokeswoman Chanwalee Srisukho said most medical students were at the top of their classes in high school and often prone to stress during their medical programmes.

One overseas study found that 20 per cent of medical students had “mental issues” stemming from stress and 20 per cent of those were deemed at risk of attempting suicide, Chanwalee said.

“As a result, Thai medical schools have lecturers who are specialists in psychiatry overseeing and regularly screening students,” Chanwalee said.

The Faculty of Medicine announced yesterday that it would be closely monitoring the treatment of the student in question.

“At this point, the student has still expressed confidence that he will be able to study and practise medicine,” Prasit said.

Several people have recently come forward recounting alleged attempts by the student to defraud them.

Some have already filed complaints with police accusing the student of trying to demand compensation in excess of Bt10,000 for the deaths of his two dogs. An autopsy of one of the dogs has suggested that it might have been poisoned.

After a report of the alleged poisoning was circulated on social media, animal lovers also lodged complaints of animal cruelty against the student.