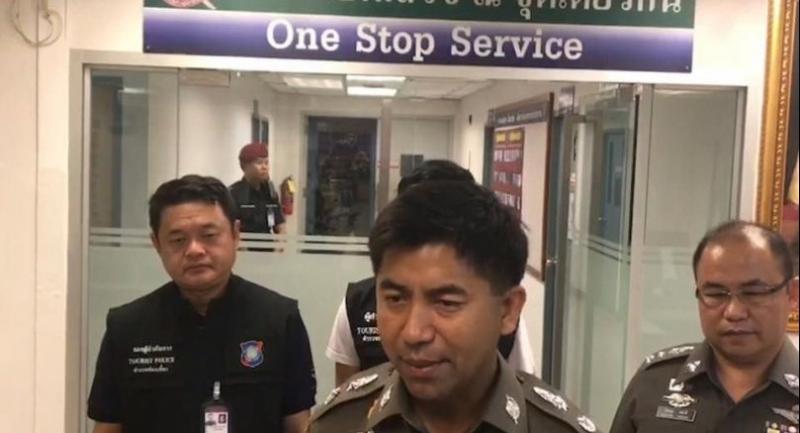 An unclaimed mobile phone found in the aircraft cabin of Jet Airways' Delhi-Bangkok flight on Wednesday created a major scare, Times of India has reported online.
Suspecting the phone to be a bomb, the crew of flight 9W066 sent a distress message to Bangkok’s Suvarnabhumi Internationa Airport by "squawking" code “7700” (emergency situation) after entering Thai airspace., said highly placed sources.

JS 100 Radio reported that the airport authorities implemented the plan after the airport’s security centre was alerted through air traffic control centre that the 9W066 flight scheduled to land in Bangkok at 8.37pm had received a bomb threat.

As a cautionary measure, the aircraft was taken upon landing to an isolated parking stand at the west of the airport and the 153 passengers and eight crew were evacuated from the plane.

They and their belongings were searched and an Explosive Ordinance Disposal team were called in to inspect the loaded luggage and then the aircraft.

Later Pol Maj General Surachet Hakparn, commander of Patrol and Special operation division said after all searches, a senior police responsible for security at the airport later told reporters that the situation has returned to normal.