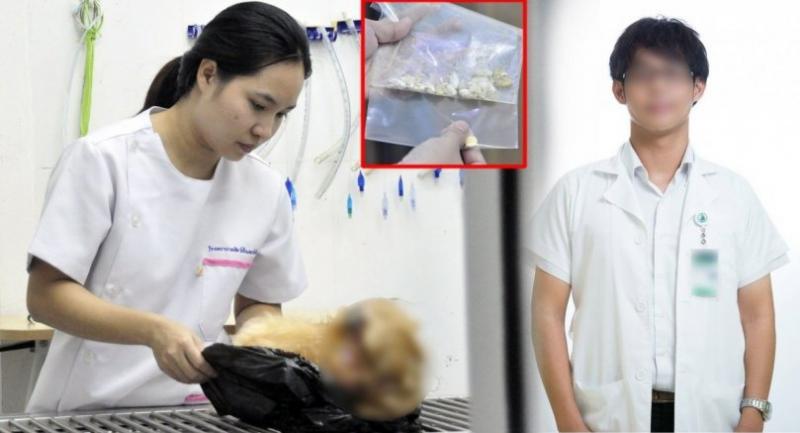 Bangkok-based police have demanded that the medical student at the heart of a dog-poisoning scandal answer to charges against him by September 28.

“If he fails to show up on Thursday, we will gather further evidence and seek an arrest warrant for him,” Suttisarn police station superintendent Pol Colonel Termpao Siriphubarn said on Tuesday.

He spoke after the lawyer for the medical student submitted a doctor’s certificate stating that he needed to receive treatment for acute diarrhoea as an inpatient between September 25 and 27.

The lawyer requested that his client be allowed to report himself to acknowledge the charges against him on October 6 instead.

“But we require him to report himself to our station on September 28. There is no need to postpone till October 6,” Termpao said.

The medical student is accused of poisoning a dog in the hope of claiming compensation from a transportation firm that was hired to take the animal from Bangkok to Nakhon Ratchasima.

The name of the student has been withheld because his school said he had had mental problems.