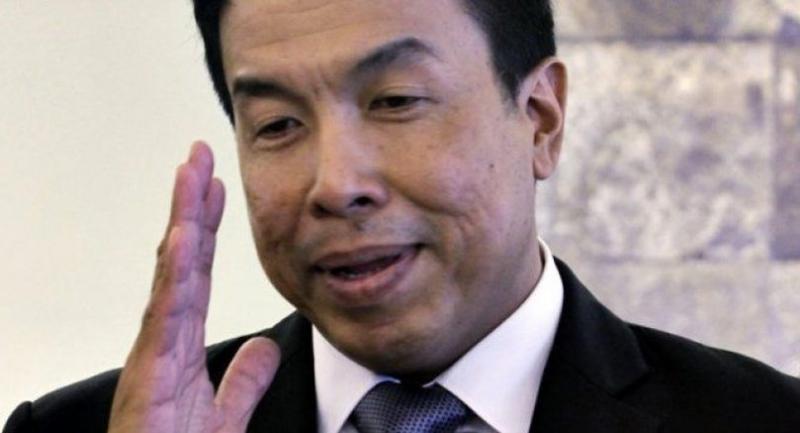 Former Transport minister Chadchart Sittipunt on Sunday said that he would decline his nomination by the Prime Minister’s Office to sit on one of the committees drafting the binding 20-year national strategy.

Chadchart is one of 70 people appointed to six sub-strategy committees published in the Royal Gazette on Thursday. He would have been responsible for drafting a strategy on building competitiveness.

The former minister said he was appointed without his consent.

“I learned of the matter on September 27 [national strategy committees] in the afternoon. I didn’t know what it was and wanted to take time to look into the details,” Chadchart said on his Facebook page. “And then I found my name [among appointed people] the following day.”

Chadchart said it could have been due to a miscommunication between him and a team of Deputy PM Wissanu Krea-ngam, who had contacted him for the position.

“I didn’t reply immediately so they might have made the assumption that I had agreed,” he said. “I have to send my apologies to Wissanu,” he added.

Chadchart said the reason for his refusal was his lack of thorough understanding of the long-term strategy. He said he was already committed to a full-time job as well as his family.

He planned to submit a letter of withdrawal from the committee tomorrow.

“We should choose to not do something we know we cannot do well so as to not waste our time and that of others,” he added.

A former engineering lecturer at Chulalongkorn University, Chadchart served as Transport minister in the Yingluck Shinawatra administration from 2012 to 2014, before the government was ousted in a coup.

As a minister, Chadchart pushed for construction of high-speed railway projects, which were blocked following the Constitutional Court’s disapproval of a loan bill draft to fund the projects.

Chadhcart has kept out of politics since then. He served as CEO of Quality Houses, a property development company, and had some public speaking engagements.

He, however, remains popular. He was called “the strongest minister on earth” on the Internet for his intellectual yet down-to-earth style.