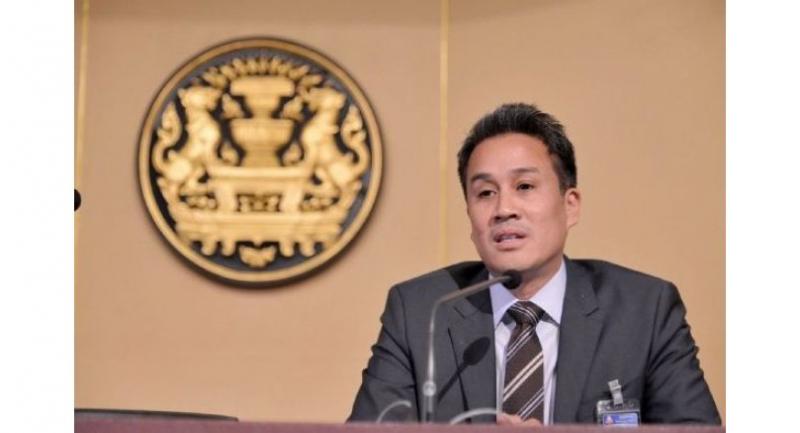 The government will fill about 10 per cent of positions left vacant by retiring civil servants under a new employment method.

Assistant Government Spokesman Colonel Atisit Chaiyanuwat said on Tuesday that the Cabinet had endorsed the Office of Civil Service Commission’s proposal to reduce the recruitment of new civil servants.

“So, we won’t hire new staff for senior positions. For technical and general positions, we will fill 10 per cent of vacancies with new employment methods. The recruits will not hold civil-servant status,” he said.