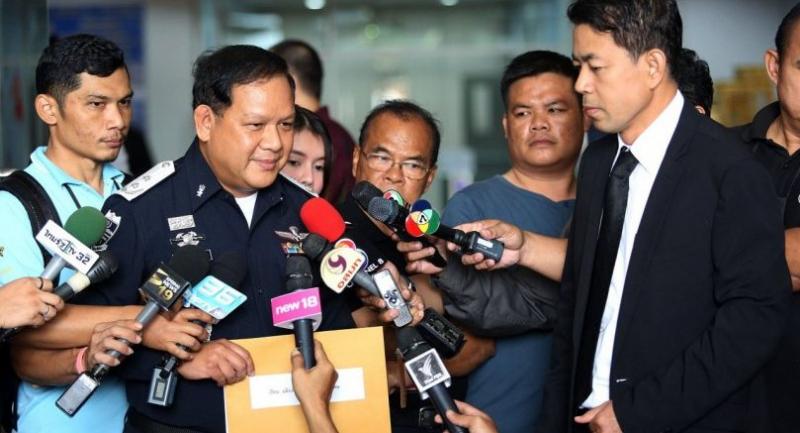 A lawyer representing Panthongtae Shinawatra, son of former prime minister Thaksin Shinawatra, has urged the Department of Special Investigation (DSI) to terminate plans to question Panthongtae in connection with a money-laundering charge, due to the lack of evidence cited in a previous investigation.

Lawyer Chumsai Sriyapai said the now-defunct Asset Examination Committee had accused Panthongtae of receiving ill-gotten money, but the statute of limitations had already expired after a 10-year period.

The loans were backed by highly-inflated collateral resulting in a massive financial damage to Krungthai Bank in 2005 while Thaksin was prime minister.

Panthongtae earlier petitioned the DSI to also investigate another 150 people and organisations that had also received ill-gotten funds from Krisada Mahanakorn Group. Chumsai said his client had earlier faced only one charge of receiving Bt10 million in ill-gotten funds from Krisada Mahanakorn as there was no evidence about money laundering. It was unusual for the DSI to pursue a money-laundering case at this time, he added.

Money-laundering charges have a statute of limitations of 15 years, which means the case can still be prosecuted.