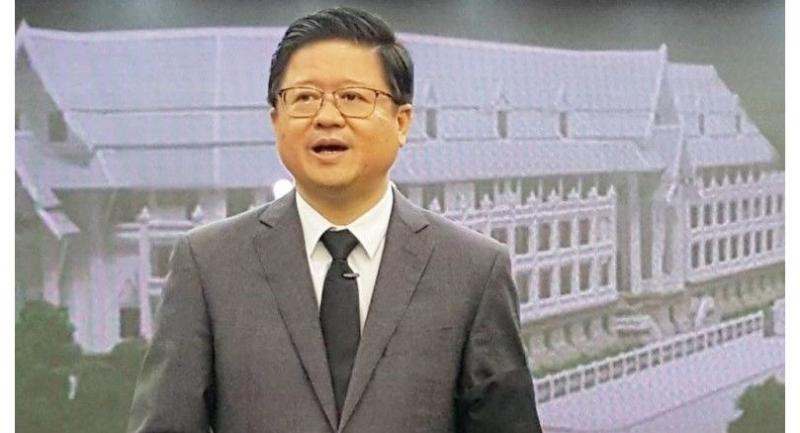 Nothing was leaked ahead of the September 27 verdict in the negligence case against former prime minister Yingluck Shinawatra, as court security was tight, Office of the Judiciary secretary-general Sarawut Benjakul insisted on Tuesday.

He said the court’s security controls were up to standard and there had been no leakage of information or the verdict itself ahead of the ruling, as some had speculated in recent days.

On September 27, news about Yingluck having been sentenced to five years in jail was reported before the court delivered its ruling in the case, prompting heightened speculation about a leak.

Sarawut said the courtroom had also cut telephone signals, so he had no idea how some media outlets had got hold of any such news to report.

It may have been their own speculation about the verdict before the court had even ruled, he suggested.

Primarily, they had not committed contempt of court, and there was therefore no need to invite any media outlets for inquiries, the official said.

Contempt of court, he stressed, would constitute any reporting that somehow influenced the court’s ruling.

However, he urged the media to be more mindful next time, as there was no any guarantee either that such advance reports were not in violation of the law.