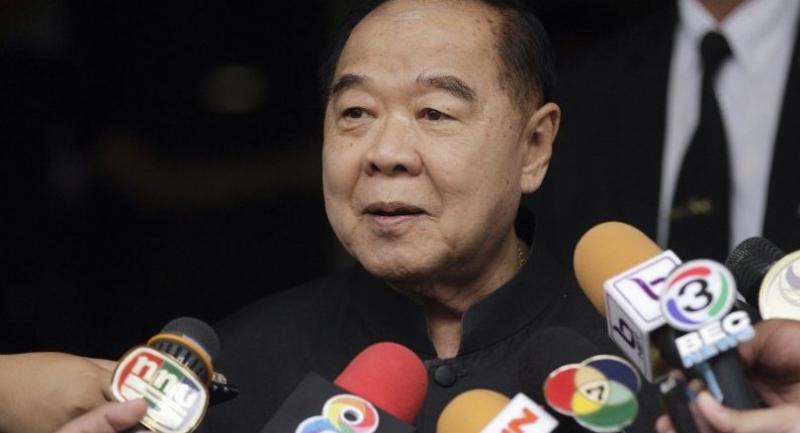 Deputy Prime Minister Prawit Wongsuwan has instructed soldiers and police be more rigorous in preventing cigarettes from being smuggled across the Malaysian border.

A well-placed source, speaking on condition of anonymity, said the order was given after the Excise Department increased its tax on cigarettes.

Police Commissioner General Chakthip Chaijinda instructed the southern police bureau to cooperate with the Internal Security Operations Command Area 4 in charge of the border provinces to step up measures against smugglers.