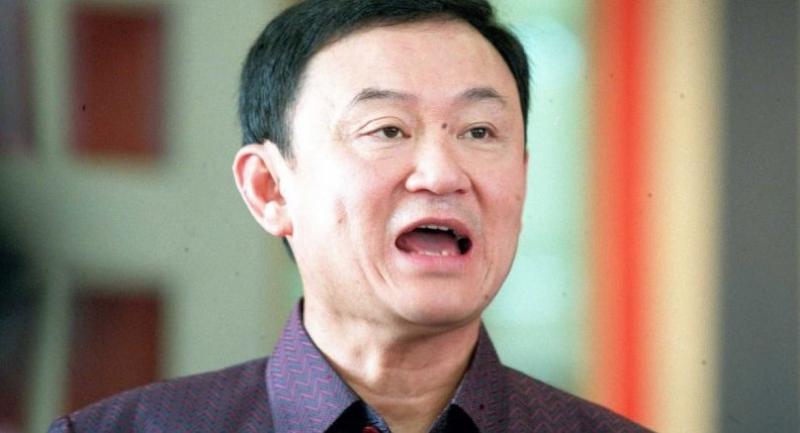 Khemchai was speaking during his first press conference after assuming the top post at the Attorney General Office on Friday.

Thaksin had allegedly made the contentious statements about who was behind a coup that ousted the Pheu Thai-led government in May 2014 during his interview with a South Korean media outlet in 2015.

Khemchai said that the next step would be to locate Thaksin and issue an arrest warrant. Once his whereabouts were confirmed, the Thai authorities would ask for his extradition.