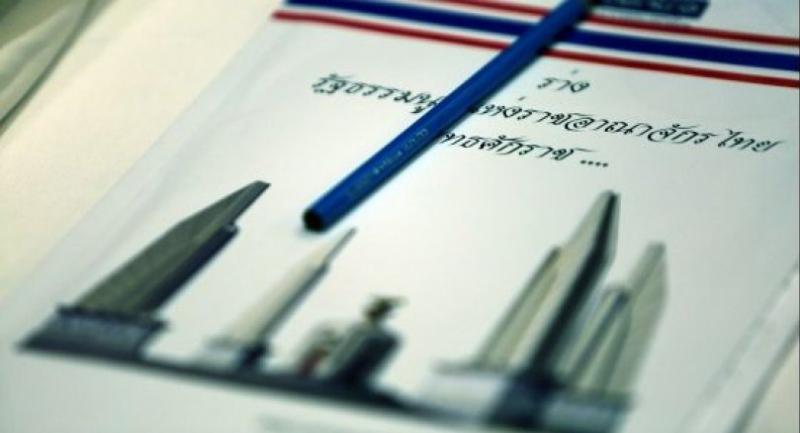 THE ORGANIC law on political parties, which introduces the primary voting system, is in effect today after it was published in the Royal Gazette yesterday.

The law has 11 sections covering 152 articles. It is the third of the 10 organic laws that have received royal endorsement so far. The first two were the laws concerning the Election Commission and criminal procedures against political office holders.

It is unclear when the junta will lift the ban on political gatherings and political activities. Many people have concerns that the political parties law lays out so many new rules that parties may require some time to meet them before the election.

The new stipulations include the primary voting system in which the selection of MP candidates will be done through internal voting within parties. Previously, the party’s board had nearly absolute power to pick candidates to run in an election.

Although some people view the practice as democratic, allowing more participation, political parties have expressed concern that it will create a financial burden for them. Smaller parties might not have the capability to carry out internal polls.

Other controversies came after it was revealed that the law includes the collection of the annual membership fee and the setting up of branches across the country. Political parties argued that these could be very challenging, even impractical, especially when they had limited time to prepare for the election.

Involved agencies such as the Electoral Commission, however, have insisted that the new rules were necessary to bring about change and reform.

The political parties law is one of the four organic laws crucial for holding an election. Besides the EC law that has also already been promulgated, the other two necessary laws for an election are the MPs and Senate laws.