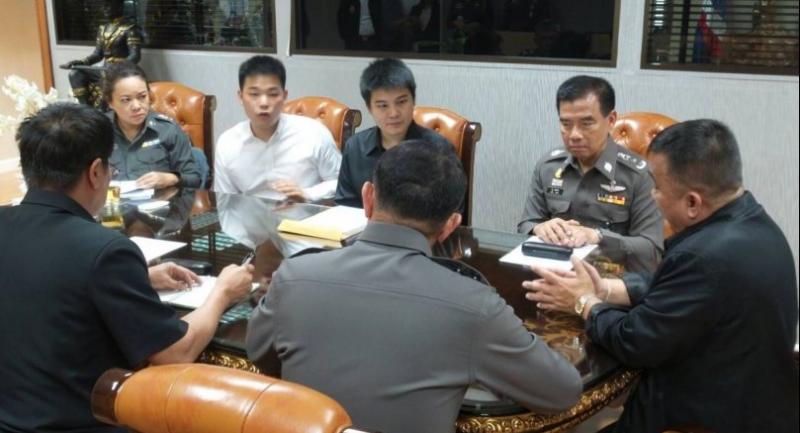 OA Transport executive Wasurat Rojrungrangsi has asked for help from deputy national police chief Pol General Srivara Ransibrahmanakul to get a tour bus returned from police after his company was cleared in an illegal zero-dollar-tour network.

Wasurat has insisted his firm did not pay a bribe or promise to pay monthly fees to police in a bid to clear the case, as some had speculated.

He said he needs the company’s bus returned so he can continue his business.

Wasurat said he was confident Srivara, who now leads investigations into alleged zero-dollar tourism, would provide justice for innocent parties such as his firm.

OA Transport and five other firms were last year accused of conspiring to sell cheap tour packages to visitors, mainly from China, and then pressuring them to buy overpriced goods and services from shops within an alleged network.

The police probe led to the indictment of Wasurat and 12 others for violations to the Tourism Business and Guide Act 2008. However, the Criminal Court acquitted all of them in August on the grounds of insufficient evidence.

Wasurat and three other company executives were detained for five months while awaiting trial. Srivara said that as the case had already been tried – resulting to the suspects’ acquittal which could be appealed at an upper court – Wasurat’s call for justice with him would not yield any fruit unless public prosecutors instruct police to carry out an additional probe.

He said he would inform national police chief Pol General Chakthip Chaijinda about Wasurat’s situation, although he would not conduct another probe in the case.