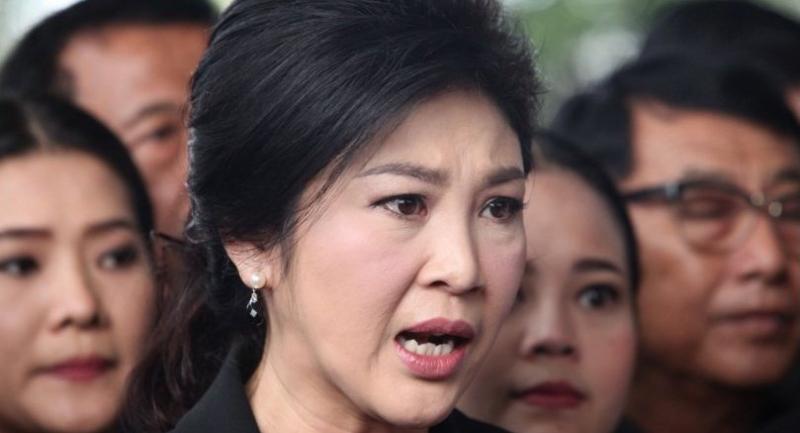 POL COLONEL Chairit Anurit of the Metropolitan Police faces disciplinary action for his role in driving former prime minister Yingluck Shinawatra to Sa Kaew province ahead of the scheduled Supreme Court verdict on August 25, in her case related to her government’s rice-pledging scheme.

Chairit yesterday reported to his head office to acknowledge the action. He has been accused of breaching police ethical codes under the 1974 national police law. He has declined to confirm that his passenger was Yingluck, only saying he had driven a seized Toyota Camry to Sa Kaew province on August 23.

A police fact-finding committee will submit its results to the disciplinary act panel to determine what penalties he will face.

Don asked people not to jump to conclusions and pressure his ministry to take action. He preferred to avoid using the word “asylum”, as he was not certain about reports regarding the issue, he added. The minister said officials at the ministry were working on revoking Yingluck’s passport, but had not yet reported to him about their progress.