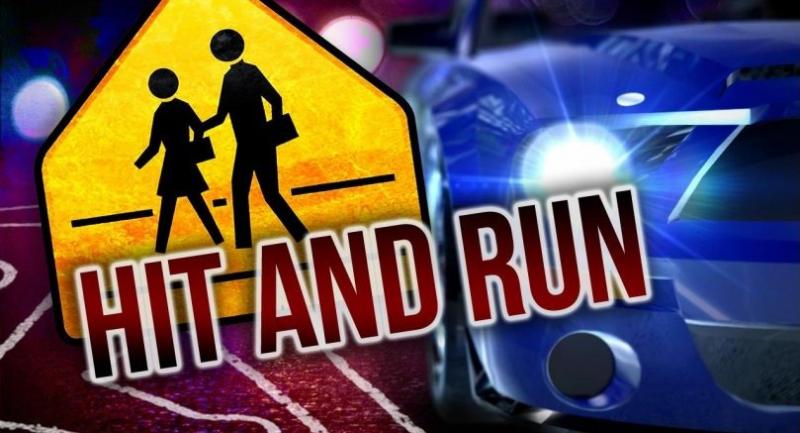 Nonthaburi police on Wednesday urged motorists with dashboard cameras who witnessed a hit-and-run accident in Bang Yai district early in the morning to meet investigators.

Thanakrit said police were informed of the accident on the inbound lane of the Kanchanapisek road in Tambon Saothonghin at 5am.

Witness Praphaporn Nanteesee, 21, told police she ran over a male body lying on the road because she could not stop in time. She said the man was already dead when her car reached the spot.

She said she was driving after a van which changed lanes to avoid something, but she when she realized the body was lying ahead, she had no time to avoid it.

Praphaporn said a truck driver, whose vehicle was parked near the accident scene, told her that he saw a vehicle hit the man and flee the scene immediately.

The dead man was not carrying an identification document and appeared to be about 70 years old, Thanakrit said.