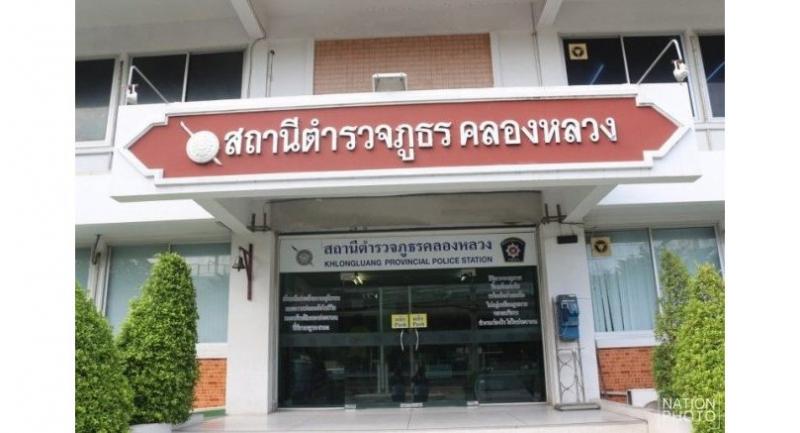 A Pathum Thani policeman who refused to respond to a plaintiff's call for help in a domestic disturbance case because it was raining at the time, will be punished with a 15-day detention to begin on Friday.

Ritthinan said he had already ordered for Anan to be detained for 15 days as punishment. A fact-finding committee has been set up to probe the case, Ritthinan added.

The move followed criticism of police on Thai social media after a complainant’s Facebook post recounted his call to police earlier this week on the 191 hotline to report that an elderly relative had made a threat involving a knife against his family.

When the call was directed to a Khlong Luang precinct policeman, the plaintiff's request for aid was turned down because the policeman said it was raining, said the Facebook post. The plaintiff then made a second call, this time recording the conversation. Met with the same excuse, he offered to give a ride to the officer to arrest the relative.

The knife-wielding suspect in that separate case was nabbed and is facing prosecution.