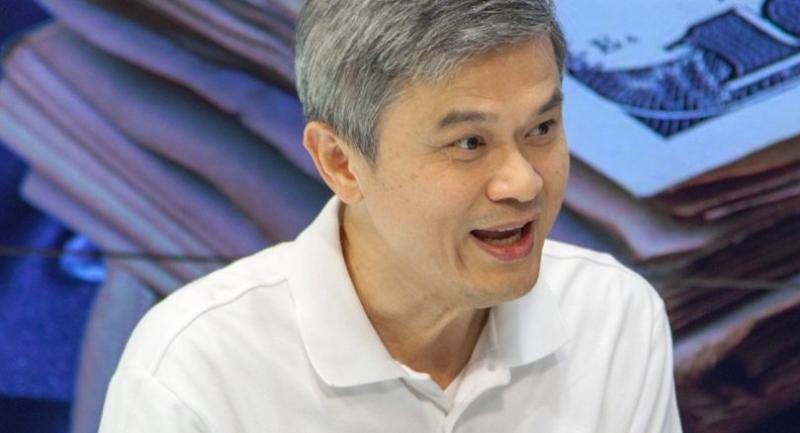 By WICHIT CHAITRONG
THE SUNDAY NATION

ALTHOUGH the Thai economy has changed a lot since the era of the student-led uprising of October 14, 1973 some key things remain largely the same and have become a drag on the people’s economic well-being, warned some academics.

On the positive side, the number of very poor people has dropped substantially over the past 44 years as Thailand moved from an underdeveloped country to middle-income status. However, the Thai economy has more recently begun to lose its competitiveness, as diversification of the economy has been reduced compared to 10 years ago, said Teerana Bhongmakapat, former dean of Chulalongkorn University’s Economics Faculty.

“In the 1970s, we largely depended on a few export products such as rice, and now we also depend on a few sectors such as tourism, automotive and food processing,” said Teerana. Unless this is addressed, “we’re going to be like prolonged crisis-hit Greece, where people largely depend on tourism and live on welfare”.

Lack of economic reform over the past 10 years has led to today’s over-dependence on a few sectors, Teerana said. Domestic consumption was very small 44 years ago, with the majority still too poor to be able to play a crucial role in supporting the economy through their spending. Since then domestic consumption has grown and become one of Thailand’s economic engines. Yet it now faces constraints due to high household debt.

The consumerist tendency of Thai society may be contributing to the high household debt along with propagating populist policies, the latest one being the welfare card for the poor, said Teerana.

This country’s middle class may have purchased more iPhones per capita than the US middle-class – an indicator of Thai people’s obsessive consumption, he lamented.

During 1970s, when commodity prices were high worldwide, Bangkok’s middle class was faced with high prices for rice and foods, and this played a part in the political uprising.

Corruption was a major issue back then, with news reports of corruption among ruling families leading to public resentment. The public was angry with dictators and military officers who took control of government and state enterprises. The result was widespread irregularities in management of state enterprises, including the State Railway of Thailand, said Teerana.

The academic is not alone in his sense of history repeating itself. Anti-Corruption Organisation of Thailand director Mana Nimitmongkol sees parallels between the 1970s and the economic management model of the junta-backed government. The junta has appointed many military officers and senior officials to board positions of state enterprises and public organisations.

“It may not be an obvious corruption, but such practices run against principles of good governance,” said Mana.

He raised an example of the junta government’s appointments to the board of the Anti-Money Laundering Office. Most board member are state officials and retired officials.

“This organisation has excessive power. It should be balanced by board members who are specialists and are not state officials,” Mana said, expressing a sense of disappointment.

When the public put pressure on the military during the 1970s uprising, the military backed off. Years later the military was back in power and the people took to the streets in the May 1992 uprising, said Mana.

After the 2014 coup, people have again begun questioning the quality of military governance. A current worry is the close relationship between the military rulers and large businesses that some believe is leading to biased policy decisions favouring big businesses at the expense of the people, Manna said.

Anusorn Tamajai, an economist at Rangsit University, said that Thailand’s repeated coups and political violence have disrupted economic development. That in turn has widened the income gap, increasing inequality between the haves and have-nots.

Anusorn said the military has to keep its promise to restore democracy, along with fair capitalism and a just economy.