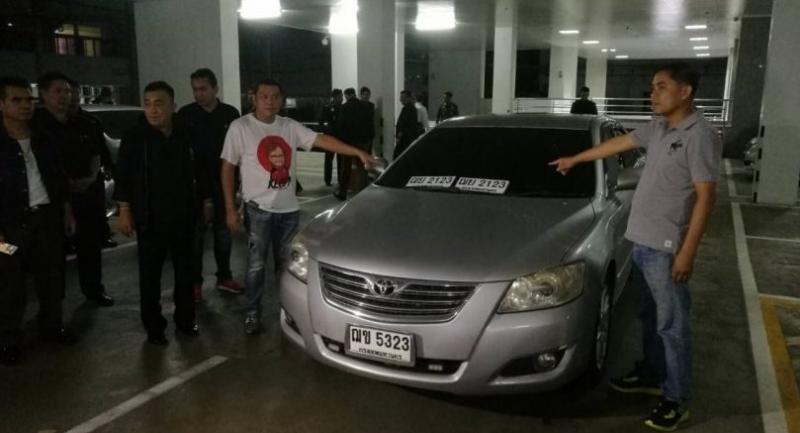 THE POLICE fact-finding committee against Pol Colonel Chairit Anurit of the Metropolitan Police, who allegedly drove former Prime Minister Yingluck Shinawatra to Sa Kaew province during her flight on August 23, has ruled that the officer committed grave disciplinary offence.

He also committed a lesser breach of the code of conduct for illegal use of a vehicle, ruled the committee. It will submit its finding to a disciplinary panel for further consideration of actions against Chairit, according to its head, Pol Maj-General Panurat Lakboon.

Deputy National Police Chief Pol General Srivara Ransibrahmanakul said last week that Yingluck’s DNA could not be confirmed as matching DNA traces found in the Toyota Camry that allegedly took her to Sa Kaew. The DNA traces found in the vehicle had been contaminated, he said. The police said they were unable to establish guilt based on the DNA.