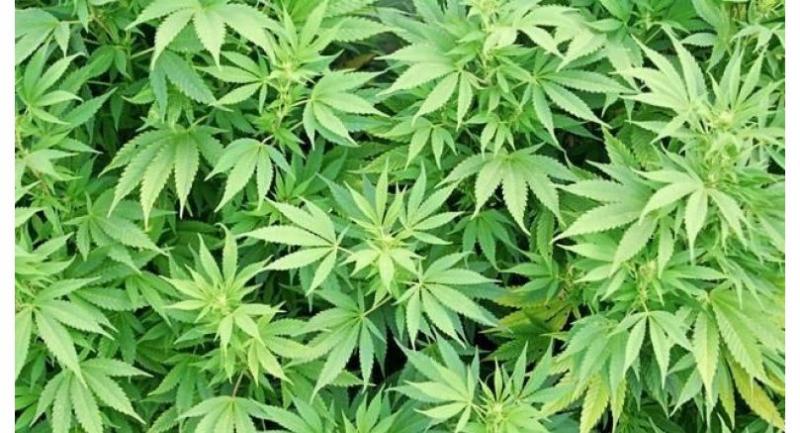 Police in Satun found 200 kilograms of marijuana hidden in a field of tall grass on Wednesday evening.

Pol Lt Gen Supawat Tapklear, the southern province’s police chief, examined the haul at the headquarters of marine police and said it could have been stashed in the field for at least two days.

Marine police were tipped off about the ganja cache near a deserted prawn farm in the village of Moo 2 village in Tambon Tammalang, Muang district.

Supawat speculated that the marijuana belonged to the same trafficking ring responsible for another 700kg of pot police seized at a rented house in Satun on September 14.