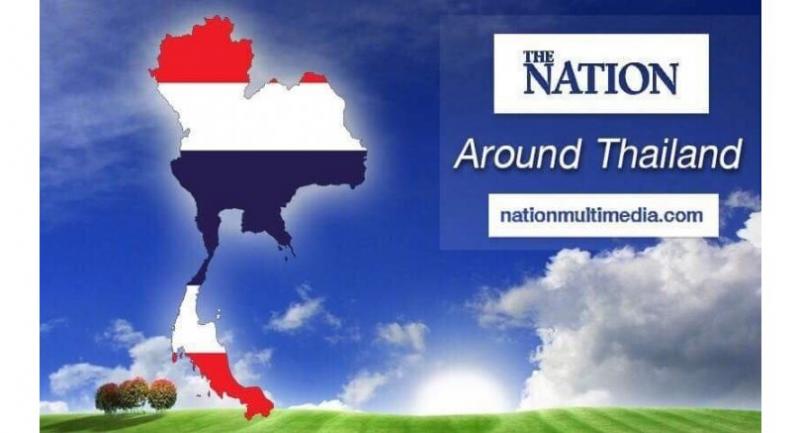 Four insurgents on two motorcycles opened fire at a police checkpoint in the Sungai Padi district of Narathiwat province on Wednesday night.

Police, who escaped casualties, said the attack at the checkpoint in Ban Paluru in Tambon Sungai Padi happened at about 8pm.

The police post was manned by about 20 police officers.

The attack happened when two policemen were returning from a patrol and two motorcycles approached the checkpoint.