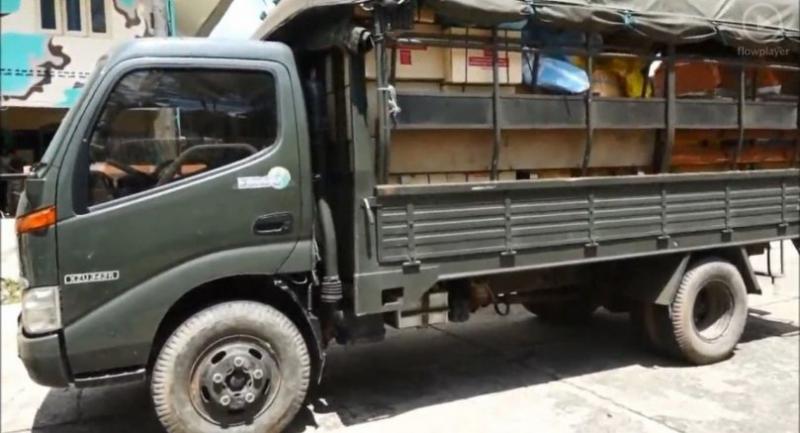 Police said insurgents detonated a homemade bomb with a walkie-talkie radio as the six-wheeled truck passed by, heading to the district office.

Police said it was just luck that the bomb was detonated before the truck reached the spot where the bomb was hidden.

The truck was not damaged.

The troops and volunteers were transporting royally granted items from the Narathiwat provincial hall to the Sungai Padi district office. The items, including armbands and name-tags for volunteers, were for volunteers who had registered to do service related to the Royal Cremation.