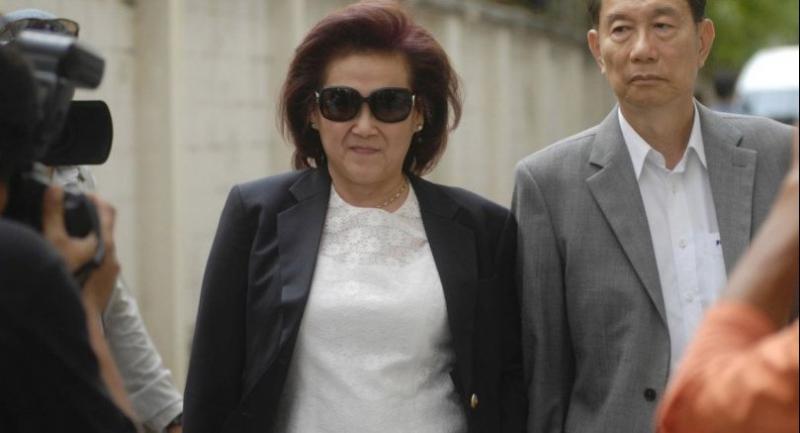 THE SUPREME Court order the temporary release of Benja Louichareon, a former deputy finance minister, and four other persons sentenced to a three-year jail term for abusing their authority to help Panthongtae and Pinthongta Shinawatra, the children of former premier Thaksin Shinawatra, evade income taxes on their sale of Shin Corp shares in 2006.

The Appeal Court had upheld the lower court’s verdict while all five persons were expected to appeal to the Supreme Court.

The Supreme Court said yesterday they could be released on a bail of Bt500,000 per person but their passports must be handed over to the court to prevent them from leaving the country.

The court said Benja and the others had violated Article 157 of the Criminal Code, as they abused their official authority to help the Shinawatras evade taxes on their sale of Shin Corp shares. Back taxes owed by Panthongtae and Pinthongta were assessed at more than Bt7 billion per person, according to the verdict.