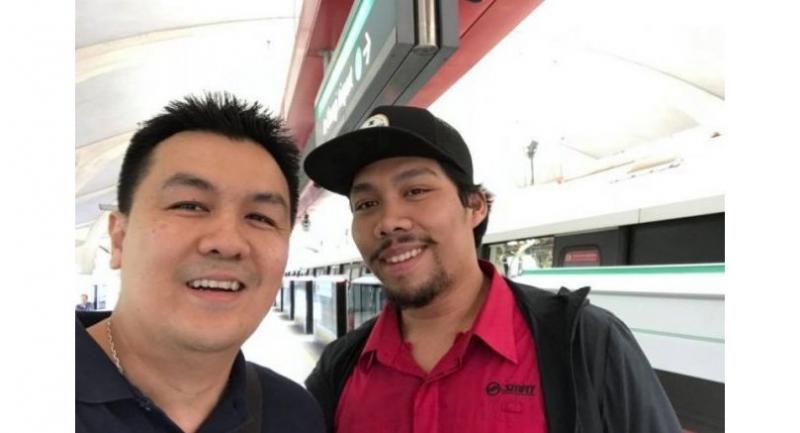 A businessman from Thailand who was frantic after losing his wallet has praised an SMRT employee for returning it.

In a Facebook post on Friday (Oct 20), Mr Natthapon Asswisessiwakul thanked the train captain - whom he identified as Mr Sai Yusoff - for handing the wallet over to staff at Tanah Merah MRT station.

The Bangkok-based Mr Natthapon was on a business trip on Tuesday, but it turned into a "nightmare" when he dropped his wallet, which contained credit cards, shortly after landing at Changi Airport.

‎"Could you imagine, losing wallet, credit cards and other necessary belongings overseas upon arrival - and a serious meeting is waiting for you in the next hour," he wrote.

SMRT told The Straits Times on Friday that the train captain in question is Mr Muhammad Faisal Mohd Yusoff, who has been with SMRT Trains for four years.

"In addition, you make me really trust the country of Singapore," he added.