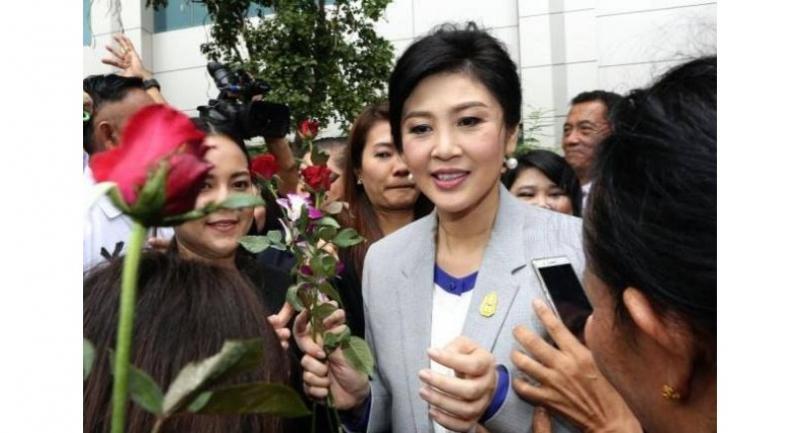 As a result, Yingluck will no longer be able to travel using the Thai passports.

Thai embassies across the world have been advised of the revocation, Busadee added.

Yingluck’s four Thai passports, two general and two diplomatic, were revoked following a police request as part of their pursuit of the former premier.

It is not known if she holds any foreign passports.

Yingluck has been wanted since August 25, when she failed to show up to hear a final ruling regarding her negligence on the rice-pledging scheme.

She was sentenced in absentia a month later to five years in jail.

Yingluck has not been heard of or seen since she fled Thailand.

The deadline for her appeal expired last week. As a result, the case, including the sentence, is considered final.