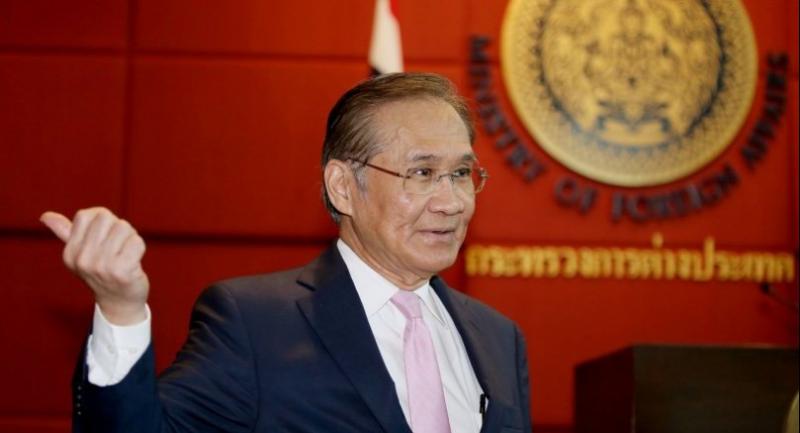 The United Kingdom has informed Thailand that if former premier Yingluck Shinawatra is in the country, she is not staying as a political refugee, according to Thai Foreign Minister Don Pramudwinai on Tuesday.

Rumours have been circulating that Yingluck plans to seek political asylum in the United Kingdom.

“UK government has confirmed that in case Yingluck is in the country, she is not staying as a political refugee,” Don said.

However, Don said that it is not known yet in which country Yingluck is currently staying. A Supreme Court has sentenced her in absentia to five years in jail for mishandling a rice subsidy scheme which cost Thailand at least US$8bn.

He also confirmed that four of YIngluck's passports have already been revoked  and that police will be responsible for asking for cooperation from the country in which Yingluck is is sheltering to send her back.

Don said that the information Thailand has is that she escaped from Thailand to Dubai of United Arab Emirates and then to a country in Europe.