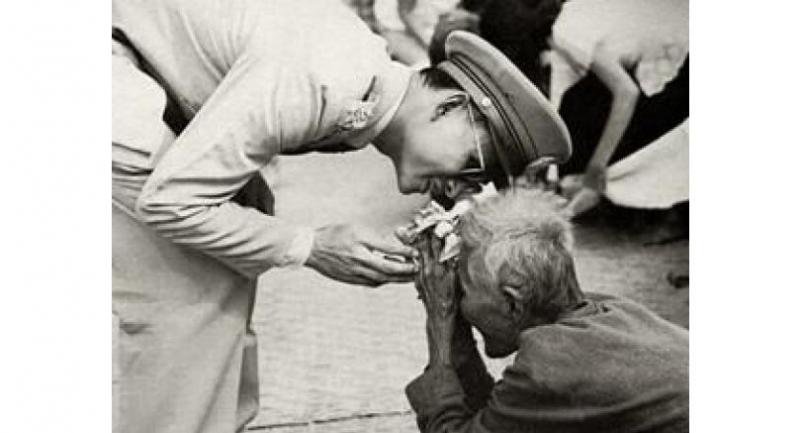 THE GOVERNMENT is in the process of honouring HM the late King Bhumibol Adulyadej with the prestigious designation of “The Great”.

The name can be interpreted as the “Glorious” or “Best King”.

“The Great” is traditionally attached to the name of a king who was outstanding and had a major influence during his reign.

King Rama IX will be the seventh king with “The Great” designation once the process is complete.

In Thai history, other kings granted the designation included King Rama I, who founded the current Chakri Dynasty, King Rama V, who abolished slavery in Thailand and significantly modernised the country, and King Naresuan and King Taksin, each of whom restored Thailand’s independence at different periods.

King Rama IX was the longest-reigning Thai monarch to date. His reign lasted seven full decades from 1946 to 2016.

During the period he was devoted to his people and worked tirelessly to improve their well-being, becoming known as the “Father of the Land”.

Over the seven decades, Thailand transformed from an underdeveloped nation to an upper-middle income country with significant developments on many fronts.

As a result, King Rama IX won the near-universal love and respect from his people.

About 20 million people dressed entirely in black formed long lines at official venues across the country last Thursday to lay sandalwood flowers in homage to the late King. Mourners queued for hours to pay tribute.

Prayut said the attendance at the ritual to lay sandalwood flowers was the biggest showing in Thailand’s history for a royal ceremony.

The five-day Royal Cremation Ceremony for the late King ran from October 25 to last Sunday.