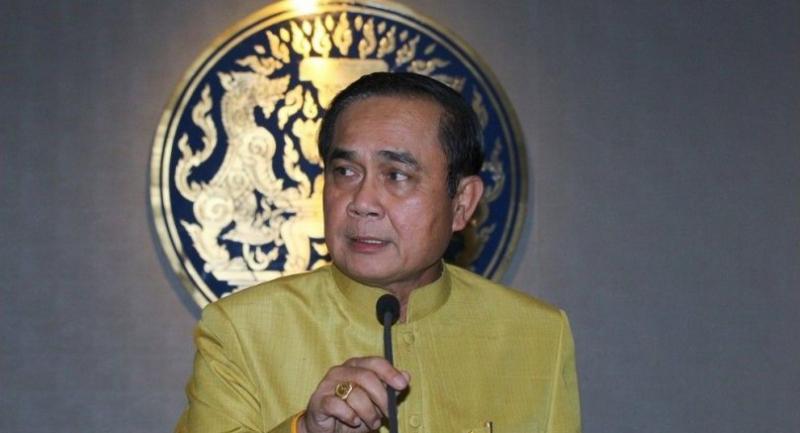 PM Gen Prayut Chan-o-cha on Thursday admitted that the fourth reshuffle of his three-year-old Cabinet could be possible by this year.

“I’m thinking about the reshuffle but still sorting out what scale it should be,” Prayut said yesterday. “It might be this year. Don’t worry about it too much, it’s just administrative stuff.”

Prayut, who is also junta chief, said he was thinking of reducing the numbers of military officers and replacing them with civilians.

Long-held speculation on the reshuffle was highlighted as Gen Sirichai Distakul left his position as labour minister on Wednesday.

Sirichai and three other Labour Ministry staff members resigned shortly after Prayut employed his notorious Article 44 powers to shift Varanon Peetiwan from his post as director-general of the Department of Employment to deputy permanent secretary of the ministry.

The resignation was confirmed today in an announcement by the PM’s Office published in the Royal Gazette.