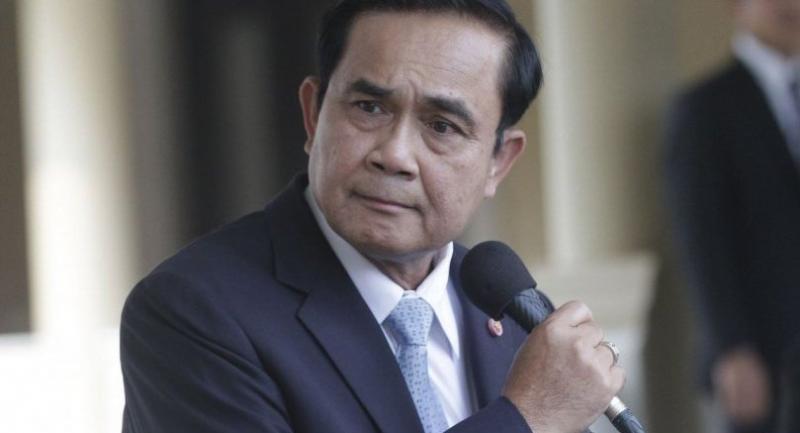 Prime Minister Prayut Chan-o-cha yesterday urged the public to not get worked up about the upcoming Cabinet reshuffle, while stating that there would definitely be a Cabinet shakeup to integrate their working.

The upcoming reshuffle, the fourth under the Prayut administration, folฌlows the abrupt resignation of General Sirichai Distakul as Labour Minister on Wednesday.

His comments were in response to General Surasak Kanchanarat taking over the ministry following the resigฌnation of General Sirichai.

“There is nothing to worry about, everything will follow normal work procedure,” Tanasak said.

Tanasak said ministers have been working effectively and any reshuffle of the Cabinet would be up to the PM.

Tanasak said registration of foreign labourers would continue and are set to be completed by the end of the year.

Sirichai’s departure came amid longheld speculation that Prayut’s postcoup government needed to regฌister a strong economic performance ahead of the election set to be held next November.

On Wednesday, Sirichai and three other Labour Ministry staff members resigned shortly after Prayut employed his powers under Article 44 to shift Varanon Peetiwan from his post as directorgeneral of the Department of Employment to deputy permanent secretary of the ministry.

The resignation was confirmed on Thursday in an announcement by the PM’s Office, published in the Royal Gazette.

Sirichai was among Army generals who had gained prominent positions in the military government as a memฌber of the juntaappointed National Legislative Assembly and a permaฌnent secretary to the Defence Ministry before being appointed to the Labour Ministry in 2015.

He is the first minister in Prayut’s Cabinet to resign before a reshuffle.