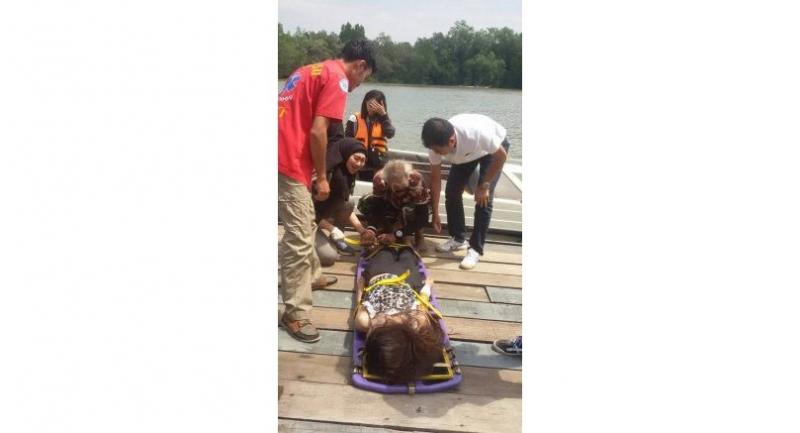 A 29-year-old Chinese tourist sustained bruises on her chest and arms while the rest of the passengers were rescued without suffering injuries.

Thai tourist Narumon Jayor, 19, said the boat’s engine suddenly stopped near Koh Raya and boat crew members were repairing it in mid-sea when large waves hit the boat. The tourists were wearing life jackets and officials responding to the incident rescued them.

Sarayuth said authorities had warned people about strong winds and waves in the Andaman Sea and urged fishing trawlers and tour boats to exercise caution.