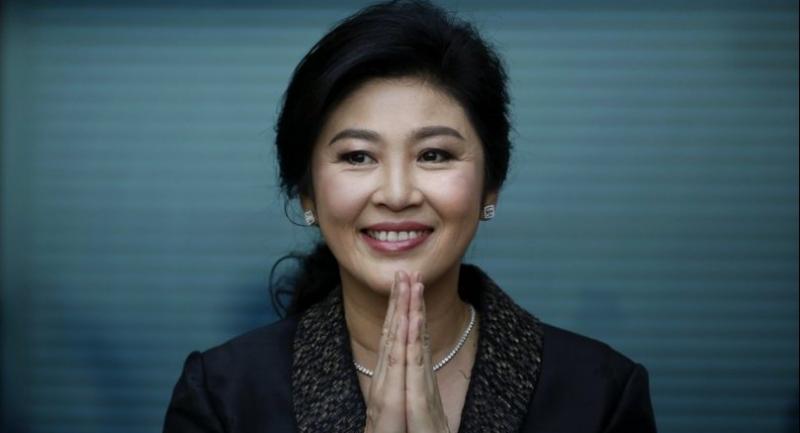 The National Council for Peace and Order’s legal department officer on Monday filed a complaint with the police to press a charge against Pol Colonel Chairit Anurit of the Metropolitan Police, who had allegedly helped ex-prime minister Yingluck Shinawatra flee the country in August.

Lt-Colonel Burin Thongprapai accuses Chairit of malfeasance of duty for failing to arrest Yingluck despite knowing that she was a defendant in a dereliction case over the handling of her government’s rice-pledging scheme.

The NCPO complaint is in addition to a criminal charge against Chairit for using a fake vehicle-licence plate, and the disciplinary action taken against him earlier by the police.