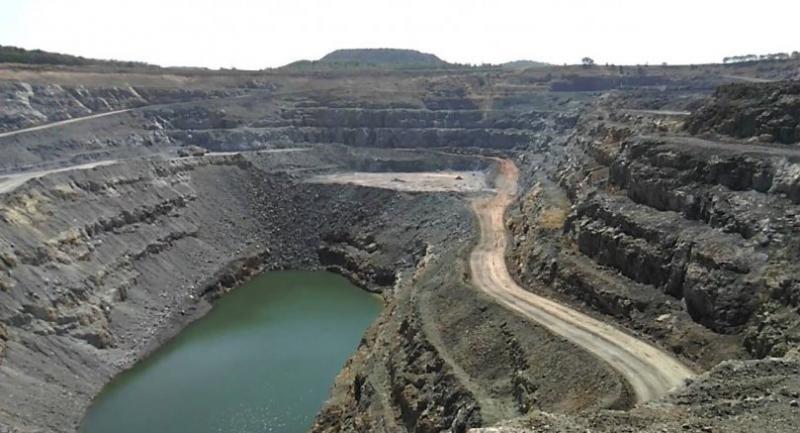 THE government will conduct further negotiations with Australia’s Kingsgate Consolidated following a dispute over the closure of the mine, downplaying speculation that it may have to pay significant compensation to the firm.

Kingsgate Consolidated last week sought a settlement in an international arbitration process over alleged damages resulting from the government’s abrupt closure of its gold mining operation in Phichit province.

The mine, which was closed on January 1, 2017, was operated by Akara Resources, which is owned by Kingsgate.

Industry Minister Uttama Savanayana said yesterday that his ministry remained committed to further negotiations with the firm, even though the latter had submitted the dispute to the arbitration process under the Thai-Australian free trade agreement.

There could still be further negotiations between the two parties, Uttama said, adding that the government’s policy was to protect the environment and people’s well-being.

Akara Resources’ head of Corporate Affairs Cherdsak Utha-aroon, meanwhile, said Akara would appoint one representative for its negotiations with the Thai government, which would also choose one for itself.

Both sides were supposed to find a neutral person to preside over the talks, he added.

Cherdsak said the three representatives would discuss and set the terms for talks to end the conflict, while the main issues on which the company wanted clarity from the government were compensation for the loss of income from the mine closure order and the terms for renewing its metallurgy licence.

“We hope to solve this conflict by negotiation, so we don’t have to fight in an international arbitration process and we still looking forward to continuing our business in Thailand,” he said.

Prime Minister Prayut Chan-o-cha exercised his authority under Article 44 of the interim charter to close the mine late last year, citing several reasons, including a conflict between its supporters and local people opposed to it.

Rumours that the government would have to pay as much as Bt30 billion were unfounded and hurt the Thai stock market, Deputy Prime Minister Wissanu Krea-ngam said.

Pasu Laharjun, permanent secretary for the Industry Ministry, said a team of lawyers would be appointed to represent Thailand before the international arbitration committee.

The ministry was ready to consider granting the firm an extension for its licence but it needed to comply with the new Thai law on mining, he said.

The arbitration process is expected to take one to two years but could be expedited by a settlement.