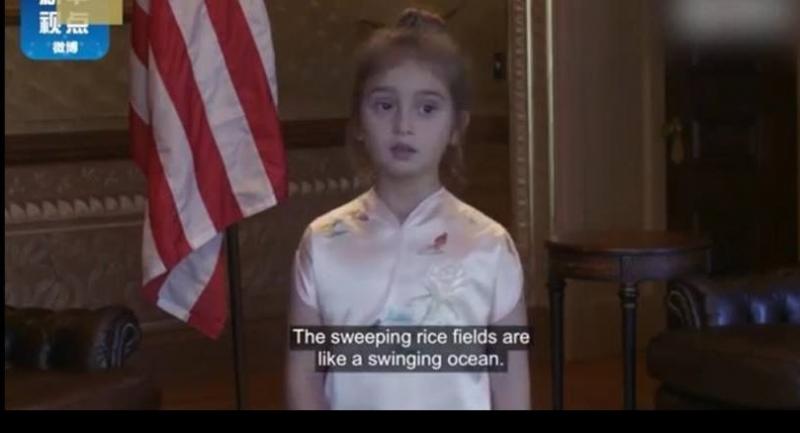 Beijing - US President Donald Trump was treated to what he called a "beautiful" Chinese opera performance at the Forbidden City on Wednesday, as President Xi Jinping gave him a lavish welcome to Beijing.
Xi prepared an extravagant "state visit-plus" for Trump, who has softened his strongly anti-China election-era rhetoric since their first meeting at his Mar-a-Lago resort in Florida in April.

Despite disagreements over trade and North Korea, the two leaders and their wives were all smiles as they ambled through the former imperial palace, first built in the 15th century. First Lady Melania Trump stepped gracefully across the uneven cobblestones in towering stilettos.

At a brief afternoon tea in the Hall of Embodied Treasures, Trump took out a tablet computer to show Xi and his wife Peng Liyuan videos of his granddaughter Arabella Kushner singing in Mandarin and reciting ancient Chinese poetry, according to the official Xinhua news agency.

Xi said the girl deserved an "A+", Xinhua reported.

Upon arrival earlier in the day, Trump was greeted by an honour guards and cheering children waving Chinese and American flags as he descended the steps of Air Force One.

South Korea and Japan, the first two stops on Trump's 12-day Asia tour, also did their best to woo the billionaire real estate mogul with a taste for showbiz.

In Japan, he and Prime Minister Shinzo Abe signed matching hats that read "Make Alliance Even Greater" and bonded over golf.

China tried to make an impression with its ancient history.

Xi and his wife took the Trumps through the three main halls of the Forbidden City, where Ming and Qing dynasty emperors held ceremonial events such as enthronements and sacrifices.

At an on-site artefact conservation lab, Trump praised the repairs to a 300-year-old rosewood cabinet once used by an emperor, and marvelled at the workmanship of an antique clock as "unbelievable".

The couples sat down in the Hall of Character Cultivation for a performance described as a selection of highlights, which opened with a swarm of brightly costumed dancing children waving peacock feathers.

Trump laughed at the antics of acrobats, then was serenaded by Chinese opera singers in elaborate headdresses and heavy make-up.

In "A Tipsy Beauty", the tale of an imperial consort, one performer threw confetti and flower petals while another brandished a brilliant yellow fan painted with cherry blossoms.

During bows, the children exclaimed "Welcome to China! I love you," before Trump posed for pictures with the cast, exclaiming, "Beautiful!"

"We're having a great time, thank you," he said as he brushed past members of the press.//AFP