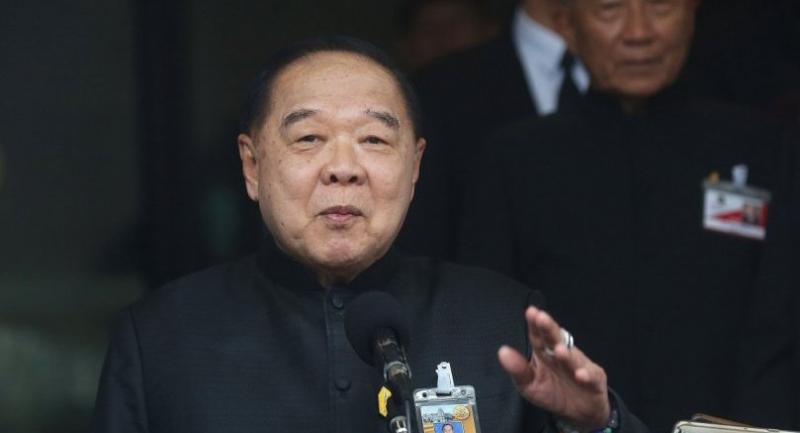 Restrictions on political activities might be relaxed, but only to pave the way for tambon and municipal elections, Deputy Prime Minister Prawit Wongsuwan said on Monday.

He did not elaborate. The comment came after his fellow deputy PM, Wissanu Krea-ngam, said last week that the National Council for Peace and Order (NCPO) was considering allowing local elections at various levels.

Wissanu said the military junta had discussed the matter with Interior Ministry officials and it was possible that the ban on political gatherings would be lifted to facilitate the elections.

The NCPO ban prohibits political parties from holding meetings. Calls for the ban to be eased increased after Prime Minister Prayut Chan-o-cha announced that a national election might be held in 2019.

Prawit said that, if local elections are allowed, candidates will be asked not to criticise the junta or otherwise stir up conflict.

Meanwhile, National Legislative Assembly president Pornpetch Wichitcholchai said he would discuss with assembly whips this week the possibility of local elections being held.

The assembly’s committee on local administration would examine pertinent laws that the government and Interior Ministry might want reviewed to facilitate local elections, he said.