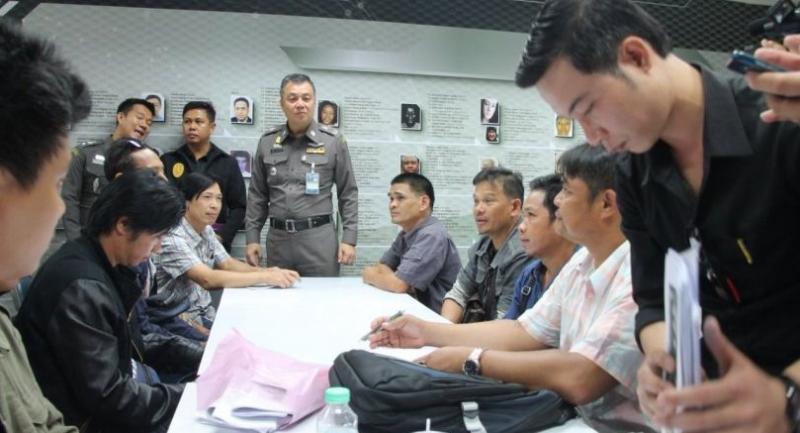 The Immigration Bureau on Monday received video clips substantiating 61 Thai workers’ claim that they had been lured to work in Dubai and employment officials had made threats against them.

The workers allegedly did not receive their full wages after they travelled overseas.

They called on Thailand’s Immigration Bureau for help on Monday.

Songkran Achariyasap, who sits on the committee for judicial reform, accompanied the workers as they submitted the video clips as evidence.

“These workers want help in claiming wages they are entitled to,” he said. “But relevant authorities should also investigate who should have been held responsible.” He said the workers headed to Dubai because of false promises of high wages and good working conditions.

“When they found they had been lied to, they came back and investors tried to intimidate them,” Songkran said.

“As for legal proceedings against wrongdoers, the investigation is already ongoing,” he said