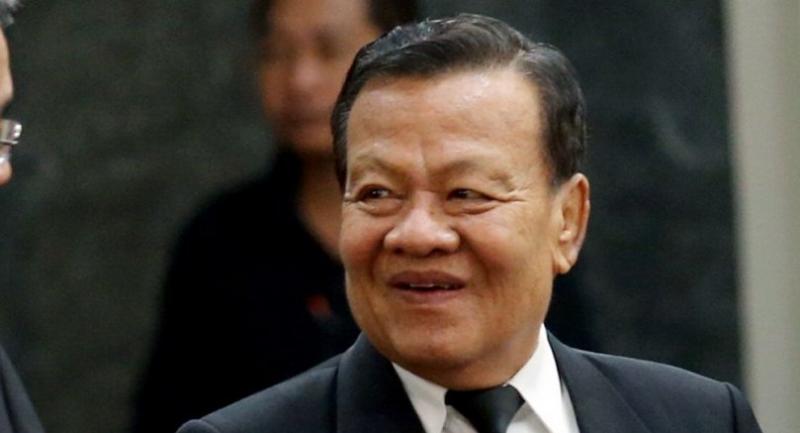 The Pheu Thai Party on Wednesday issued an open letter calling on the National Council for Peace and Order (NCPO) to relax its ban on political activities.

In the letter signed by the party’s acting leader, Pol Lt General Viroj Pao-In, it said failure to lift the ban now that an organic law on political parties has been promulgated would cause the parties much damage.

The law, setting out procedures which parties must follow within a set timeframe, came into effect five weeks ago, but the ruling junta has yet to lift its ban restricting their activities and preventing them from holding meetings.

The law requires some procedures to be followed within 90 days of its promulgation – by early January. However, the junta last month refused to relax the ban until after the cremation of His Majesty King Bhumibol.

The NCPO has recently indicated that it was mulling ways to lift the ban.

Some observers have suggested that Article 44 of the interim charter could be invoked to prolong the period in which required procedures are to be initiated, but warn that doing so could further delay the next election, currently set vaguely for 2019.