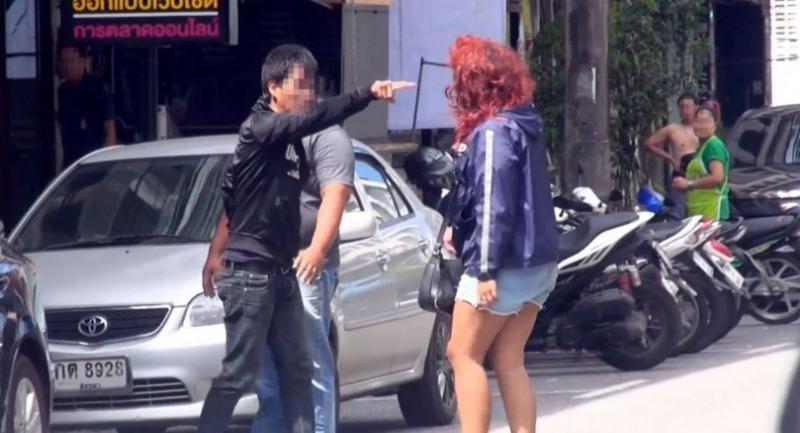 HURFTUL WORDS are among the root causes of domestic violence, with a survey revealing that some form of abuse exists in one in three families in Thailand.

The most-harmful words and phrases cited in the survey in descending order were: “Die”, “Bastard”, “You should never have been born”, “You’re the problem”, “You are not as good as other children”, “You are irritating”, “You are a curse”, “Don’t even try” and “The child is rotten like the parents”.

“Up to 20.4 per cent of respondents say they do not want to hear the word ‘die’ from their family,” Adul said at a press conference held to campaign against violence against women. Domestic violence occurs partly because family members do not communicate properly, he said, while poor word choices hurt the family and the mental and physical health of its members.

“It is necessary that family members communicate constructively and treat one another with respect,” Adul said.

He said polite words could improve family ties and the behaviour of family members.

According to the same survey, people want to hear family members asking if they are tired. They also want to hear “I love you”, “Is there anything I can do to help?”, “It’s okay”, “Chin up”, “You can do it” and “Miss you”.

People also want to hear “Thank you”, “I am sorry” and any form of sincere compliment.

Professor Dr Ronnachai Kongsakon, who heads the Domestic Violence Knowledge Management Centre at Mahidol University’s Faculty of Medicine Ramathibodi Hospital, said some children had committed suicide after being told by their mothers to die.

Conducted among 2,280 families from across Thailand between October 2015 and January 2016, a survey found 34.6 per cent of respondents lived with some form of domestic violence.

Of those reporting domestic violence, 32.3 per cent said the violence was psychological, while 9.9 per cent said it was physical abuse. And 4.5 per cent answered “sexual violence”.

The region with most recorded domestic-violence cases was the South, while Bangkok had the fewest, according to the survey.

Adul and Ronnachai spoke yesterday at a press conference to mark International Day for the Elimination of Violence against Women, which falls on November 25.

In Thailand, November is the designated to campaign against violence harming both women and children.