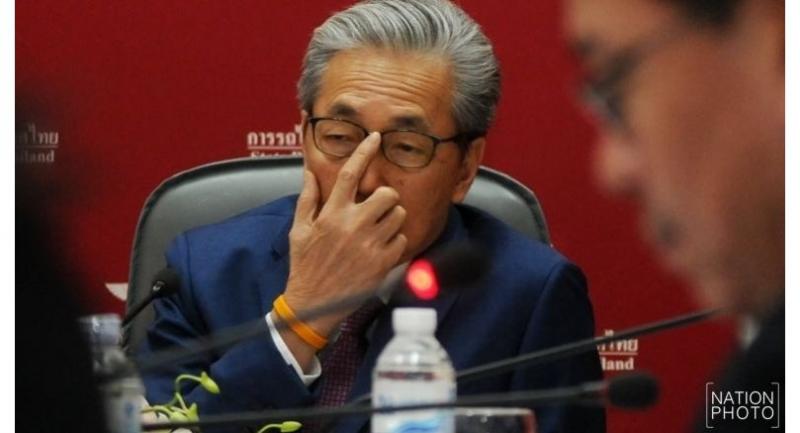 Government officials on Thursday reiterated that Prime Minister General Prayut Chan-o-cha would be the sole authority regarding the intensely watched reshuffle of the Cabinet.

Speculation has abounded since early this month, when General Sirichai Distakul abruptly resigned from his position as labour minister.

Prayut forwarded the reshuffled list for royal endorsement yesterday, cancelling all of his events and remaining at Government House, the source said.

Focus has been on ministries related to the economy such as the Commerce Ministry, Labour Ministry and Agriculture and Cooperatives Ministry. Several Army generals, many of whom are close acquaintances of Prayut, and some high-profile civilians are being speculated about.

Deputy Prime Minister Somkid Jatusripitak  on Thursday refused to comment on possible candidates, saying that only Prayut would provide clarification.

“The premier will pick capable people by himself,” said Government Spokesperson Lt-General Sansern Kaewkamnerd. “Please wait until official announcement is made.”