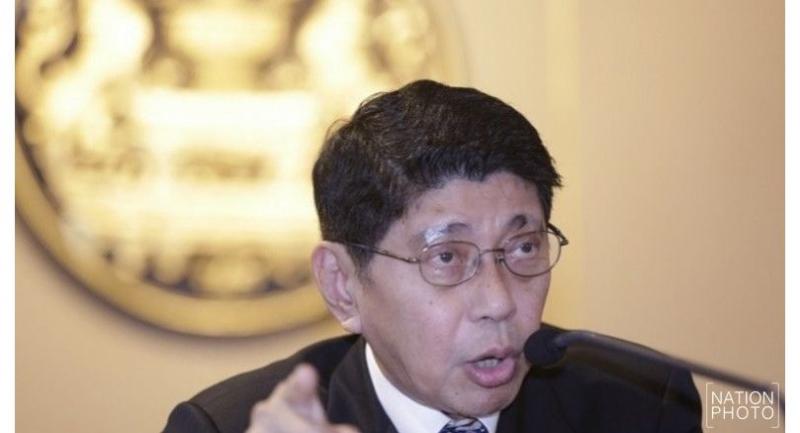 Deputy Prime Minister Wissanu Krea-ngam said on Monday that he had no idea to what extent Prime Minister General Prayut Chan-o-cha had processed the Cabinet reshuffle list, adding that he did not know which names were on the list – or even whether he himself would stay in office.

Wissanu said the Cabinet Secretariat Office would review the new ministers’ qualifications, but for those running businesses, they should clarify their interests to the office.

Speculation over ministerial changes in a Cabinet reshuffle – the fifth during Prayut’s administration – heightened with the PM confirming on Friday that he had finalised his reshuffle and that the list was in the process of seeking royal endorsement.

The matter is expected to be settled by next month, he added.