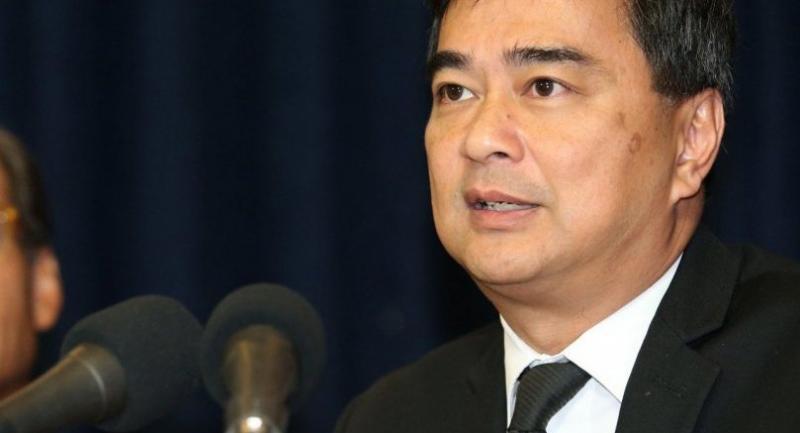 Democrat Party leader Abhisit Vejjajiva said on Monday that the best solution to speculation about the Cabinet reshuffle is finishing the issue as soon as possible.

Abhisit said it’s natural that the media would make comments on the work quality of ministers subject to speculation, and the best solution to end criticism was announcing the reshuffle.

Prime Minister Prayut Chan-o-cha should finish this as soon as possible and any changes to his Cabinet should be based on the government’s policies and directives, not anyone’s favours, Abhisit said.

Any criticism that has arisen can be taken into consideration, as it could help reflect on the government’s work, he said.

Abhisit emphasised that there should be changes in the economic team, saying the “same old idea” of injecting money into the system has not yielded a fruitful result.