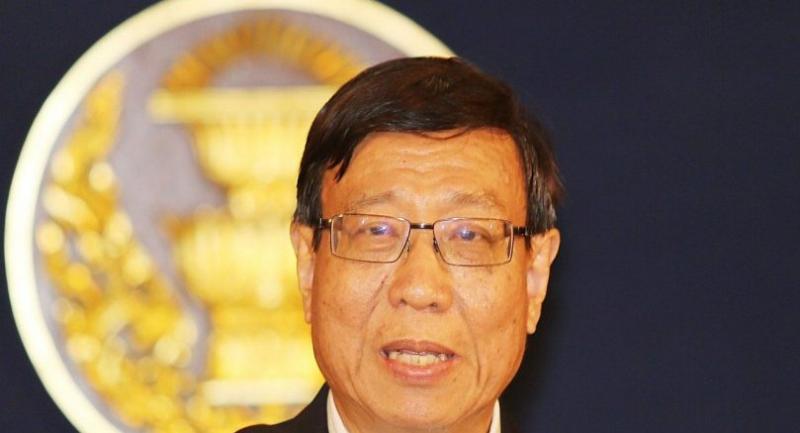 National Legislative Assembly (NLA) president Pornpetch Wichitcholchai said no clear timeframe had been set regarding the six pieces of legislation that are essential before local elections can be held.

However, he said a law would normally take two to three months to complete.

These matters were currently being reviewed by the NLA’s local administration committee, he said. But, he added, it is up to deputy prime minister Wissanu Krea-ngam as to when the bills will be submitted to the NLA.

Saying that the speed at which the six laws progressed was up to the government, Pornpetch added that the NLA would then have to decide how to deal with them.

The assembly would have to see whether it could handle all six at once or whether some of them might need extra deliberation, he said.

Pornpetch said he had not seen any detail, but he believed the laws might not need too much revision. The process should not take too much time if there were no contentious points, he said.

As to whether this process would delay the general election, Pornpetch said he was not certain of the timeline. But to his knowledge, the government wanted the local elections to go first as an experiment.

The NLA did not know which local elections would be held, or when, as it was still waiting to hear from the government.

On Monday, Wissanu said that the six pieces of legislation essential for the local elections had already been revised. Currently, they were in the process of public opinion gathering. After that, they would be submitted to the Cabinet and the NLA respectively, the deputy prime minister said.

Meechai Ruchupan, head of the Constitution Drafting Commission, said on Tuesday that the revision of the six bills concerned only the election process.

As to when the local elections could take place – before or after the general election – it would be the government’s role to discuss this with the Election Commission, he said.

The six bills concerning local elections have to align with the new Constitution.

They were brought into the spotlight when the junta government said it would have to lift the ban on political activities if local elections were to occur.

Politicians and political activists are looking forward to the lifting of the ban, which was imposed three years ago and has highly restricted their activities.