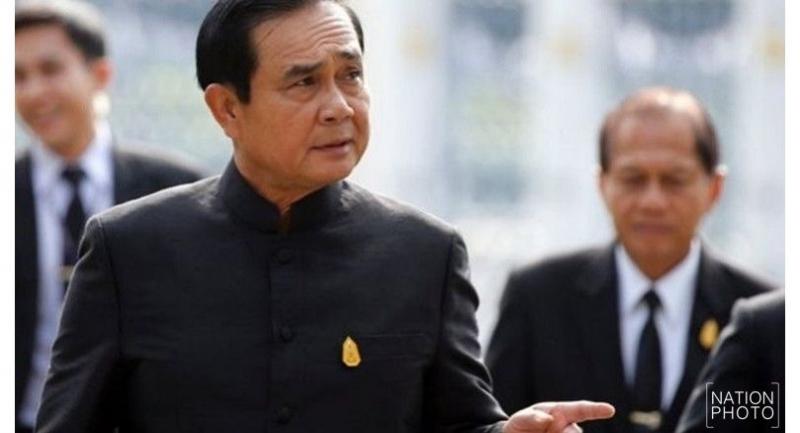 Deputy Prime Minister General Prawit Wongsuwan said on Tuesday that whether he would continue to work in the Cabinet following the upcoming reshuffle by the prime minister was dependent on his health.

He said that while he was always willing to work hard, whether or not he could continue his work was really down to his health.

Prawit also rejected current speculation concerning tea money among his aides, stressing that anyone close to him found to be involved in such a practice would be punished.

He urged the media not to report on speculation, and insisted that his close aides were not involved with tea money.

Prime Minister General Prayut Chan-o-cha said at Tuesday’s Cabinet meeting that the ministerial reshuffle was “nothing personal”, but all about work efficiency, Government Spokesperson Lt-General Sansern Kaewkamnerd said during the weekly press briefing at Government House.

If it is necessary to reshuffle the pack, he has to do so for the sake of the utmost efficiency of his Cabinet, Sansern reported the PM as saying.

The PM urged those losing out in the reshuffle not to feel any hurt because if that was the case, it was he who would feel it the most because he would be the one who had to make the decisions – on who should leave, who should stay – the spokesman added.