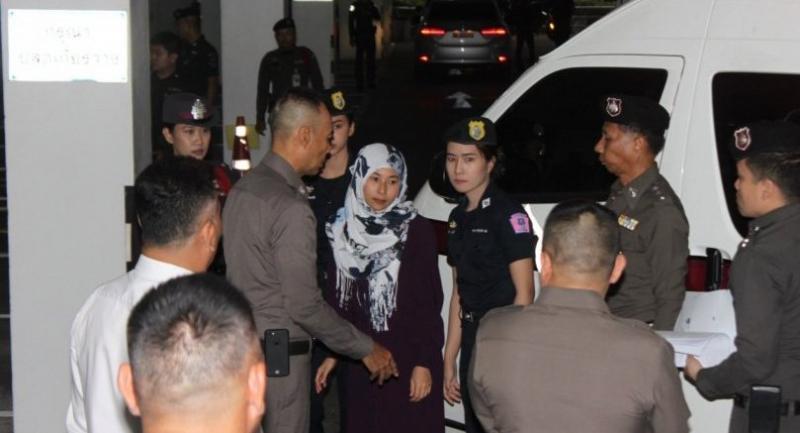 Wanna Suansan was arrested upon her arrival at Suvarnabhumi Airport on Wednesday.

Wanna is among the suspects wanted in Thailand for the fatal explosion that rocked the Erawan Shrine in the heart of Bangkok on August 17, 2015, causing huge casualties.